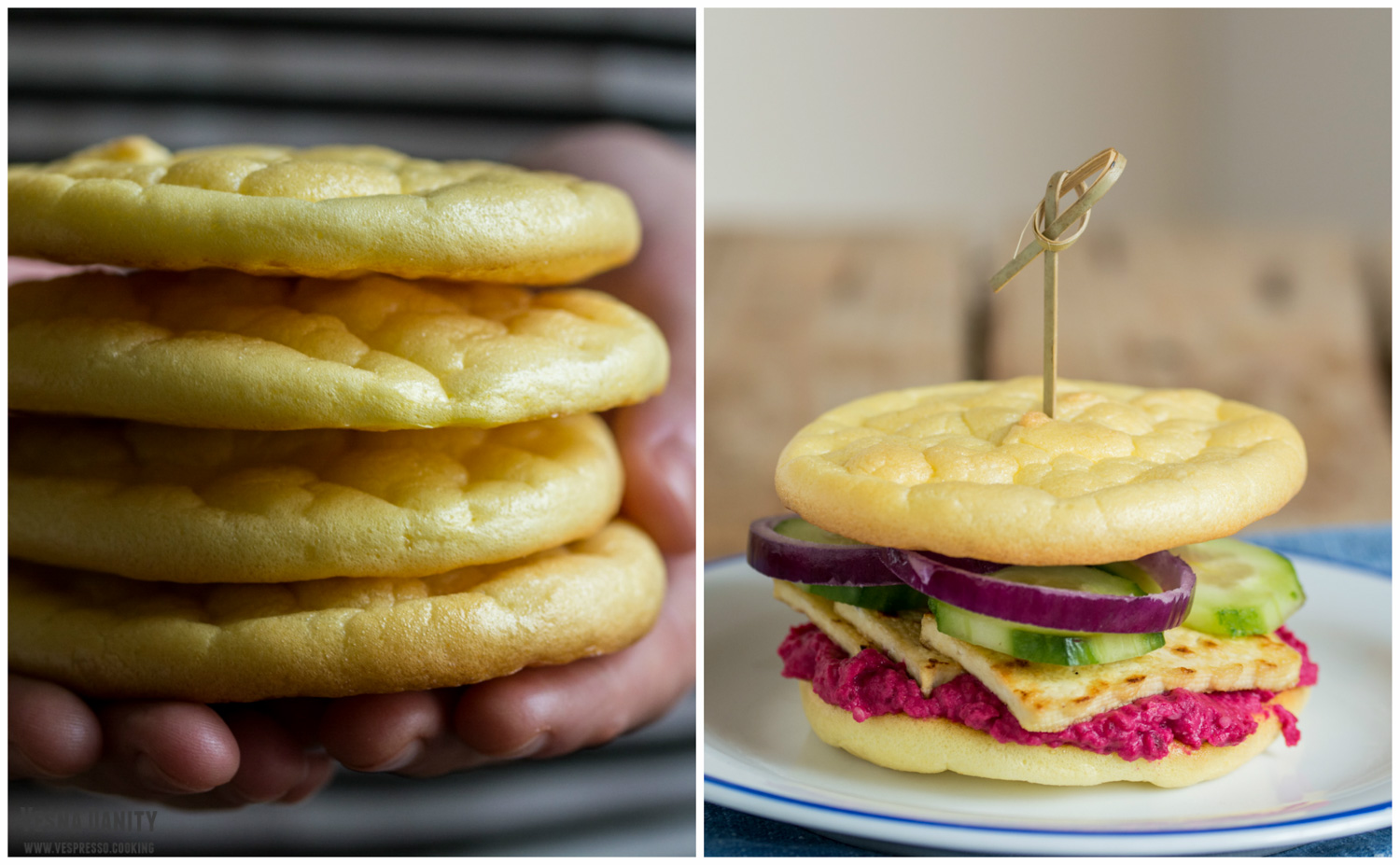 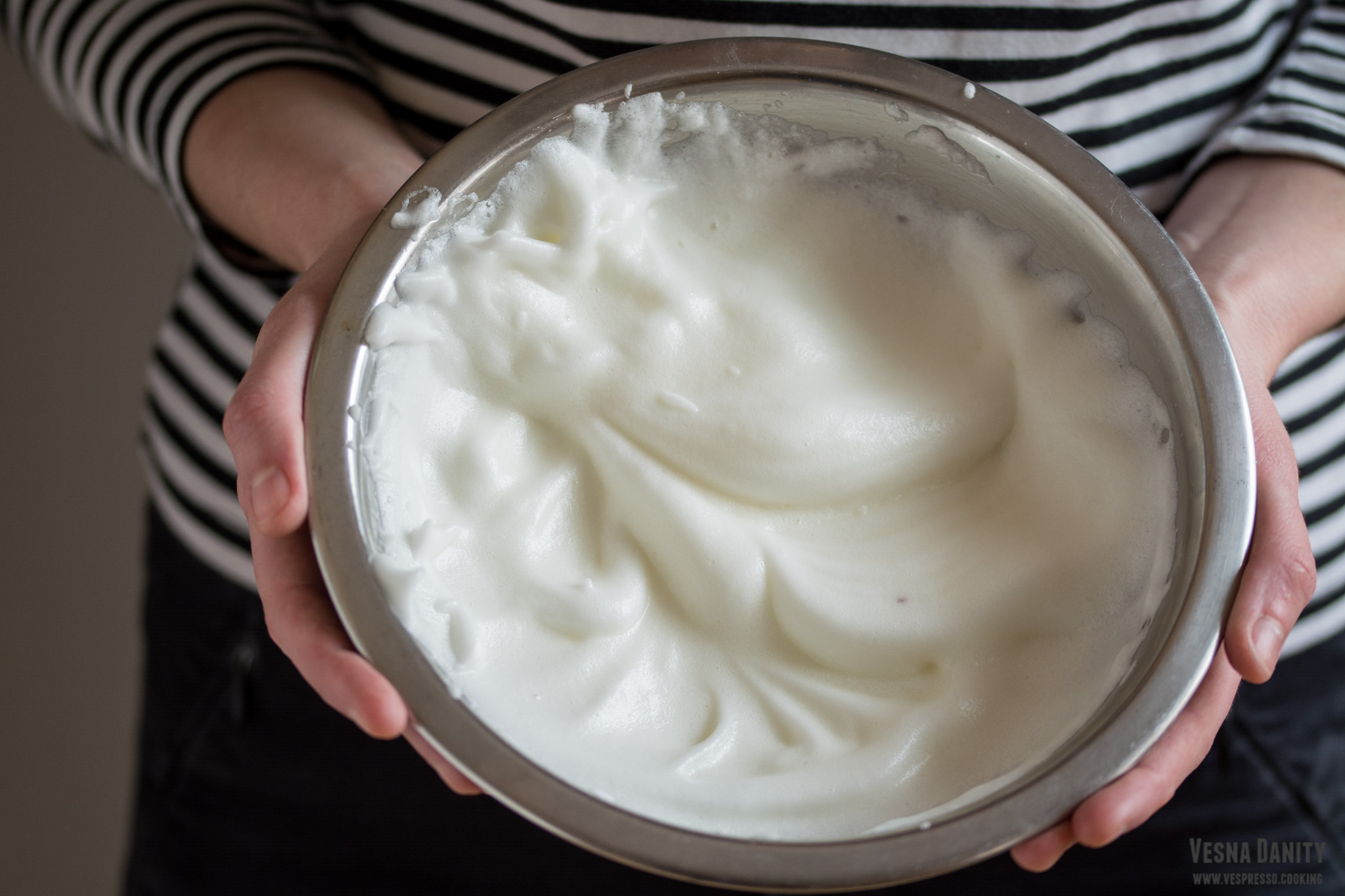 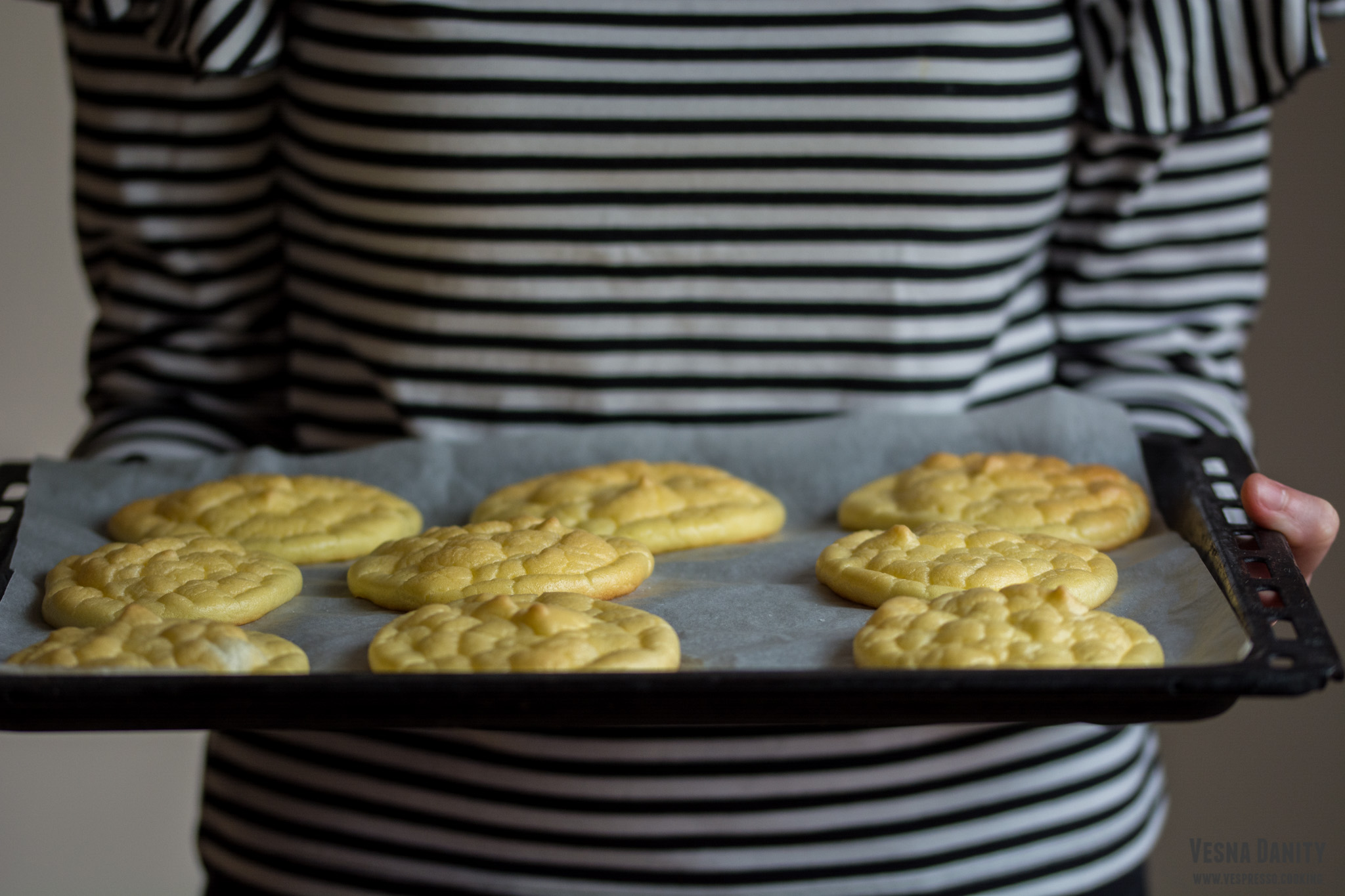 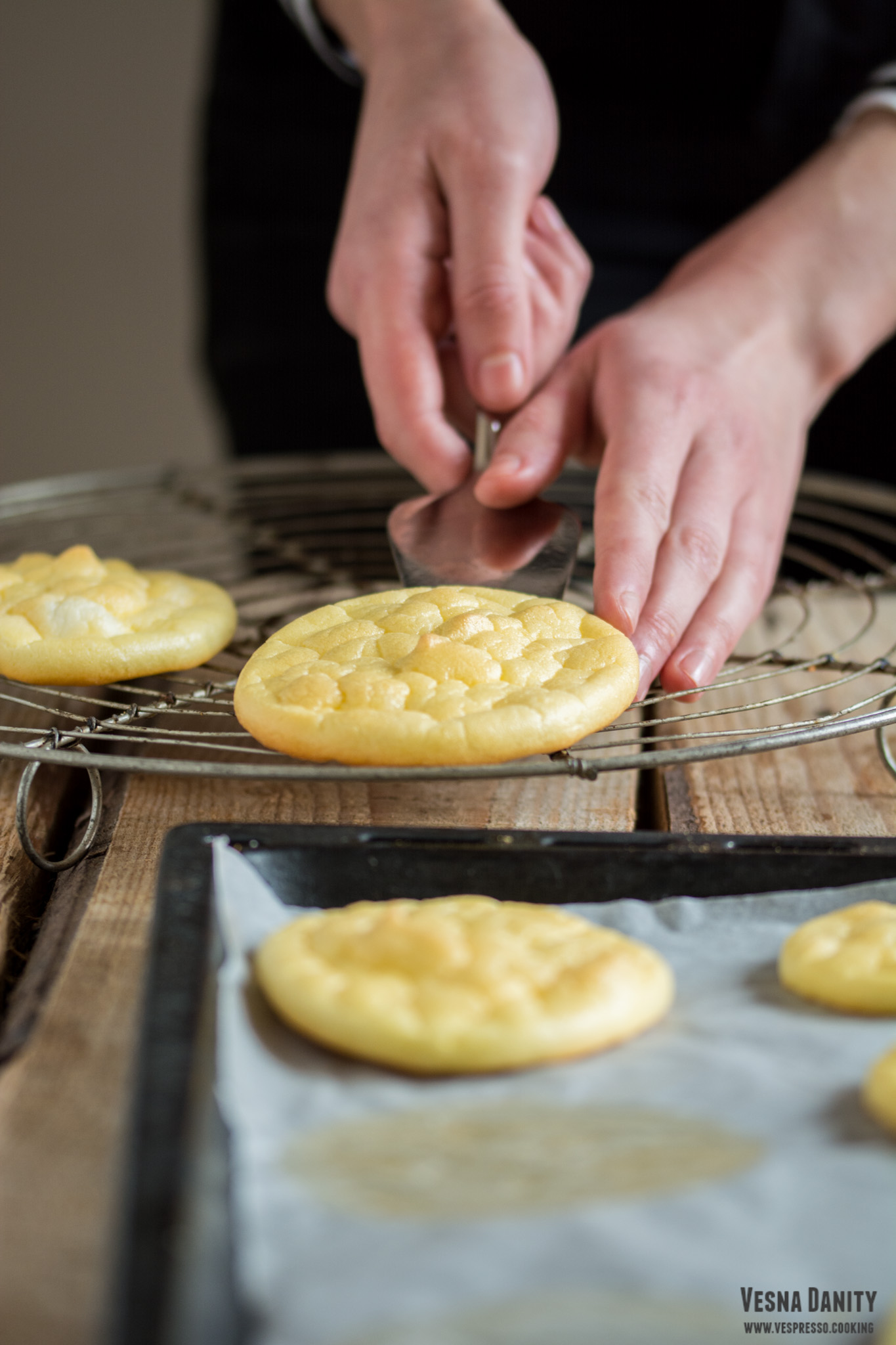 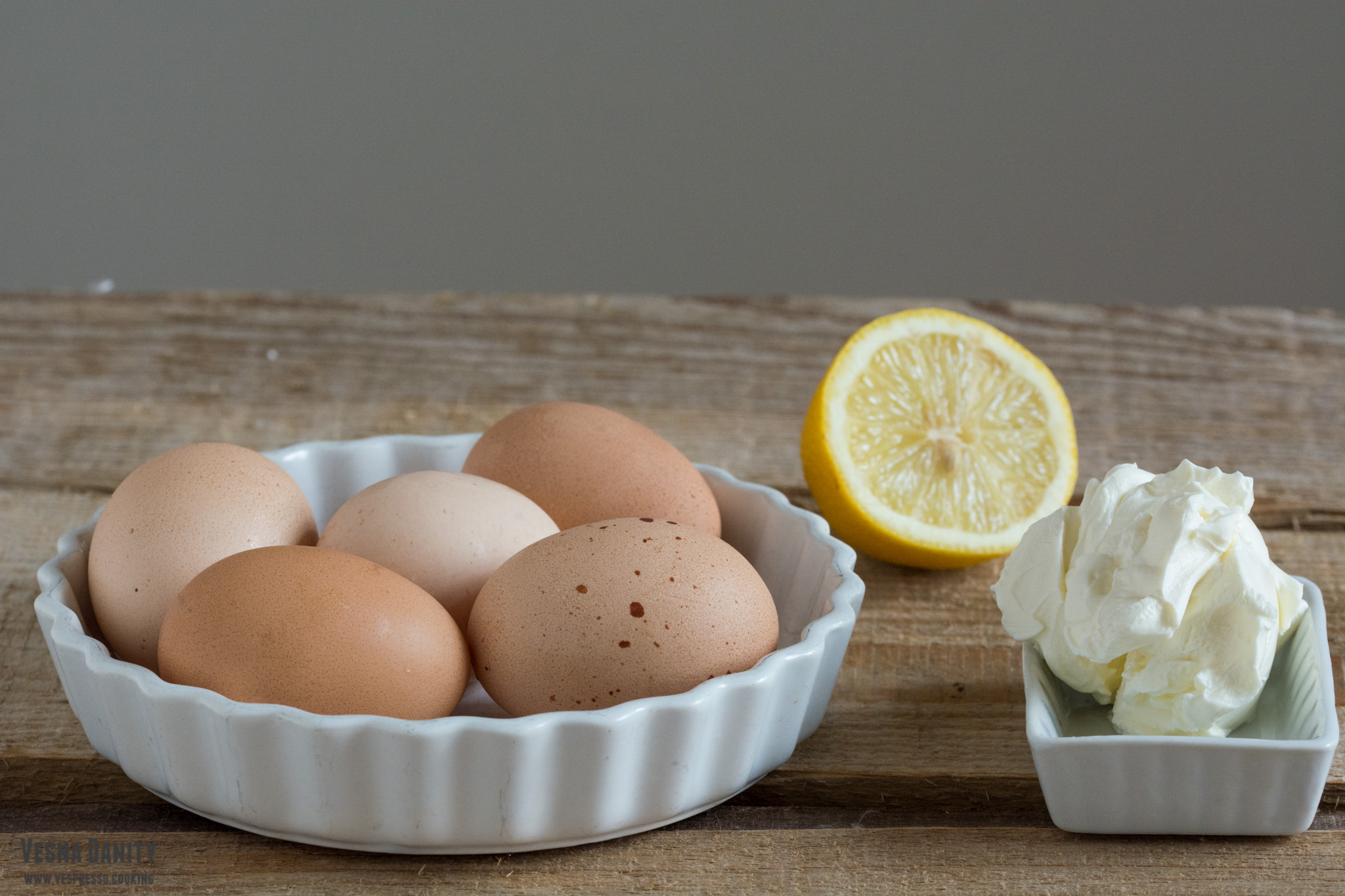 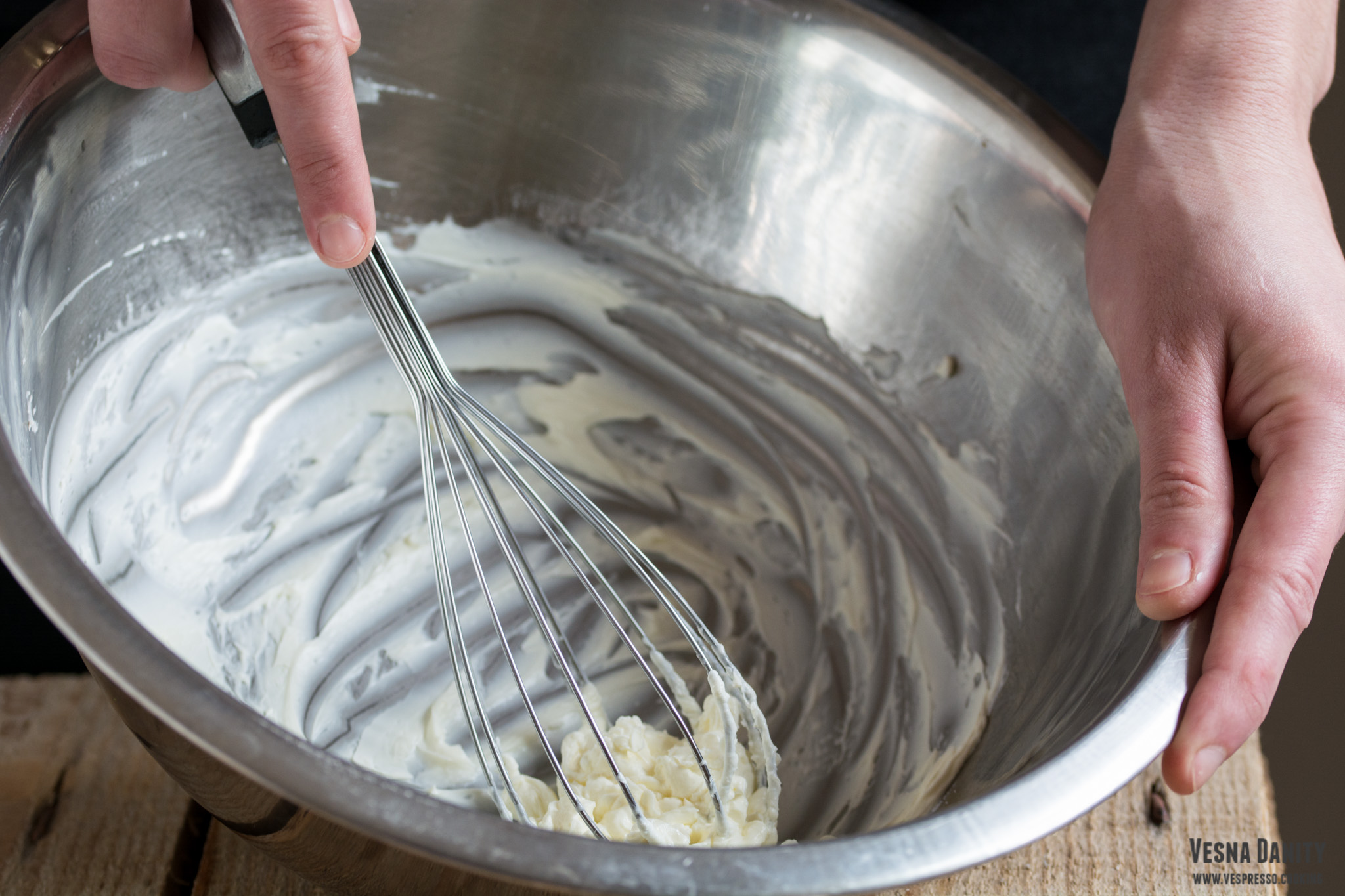 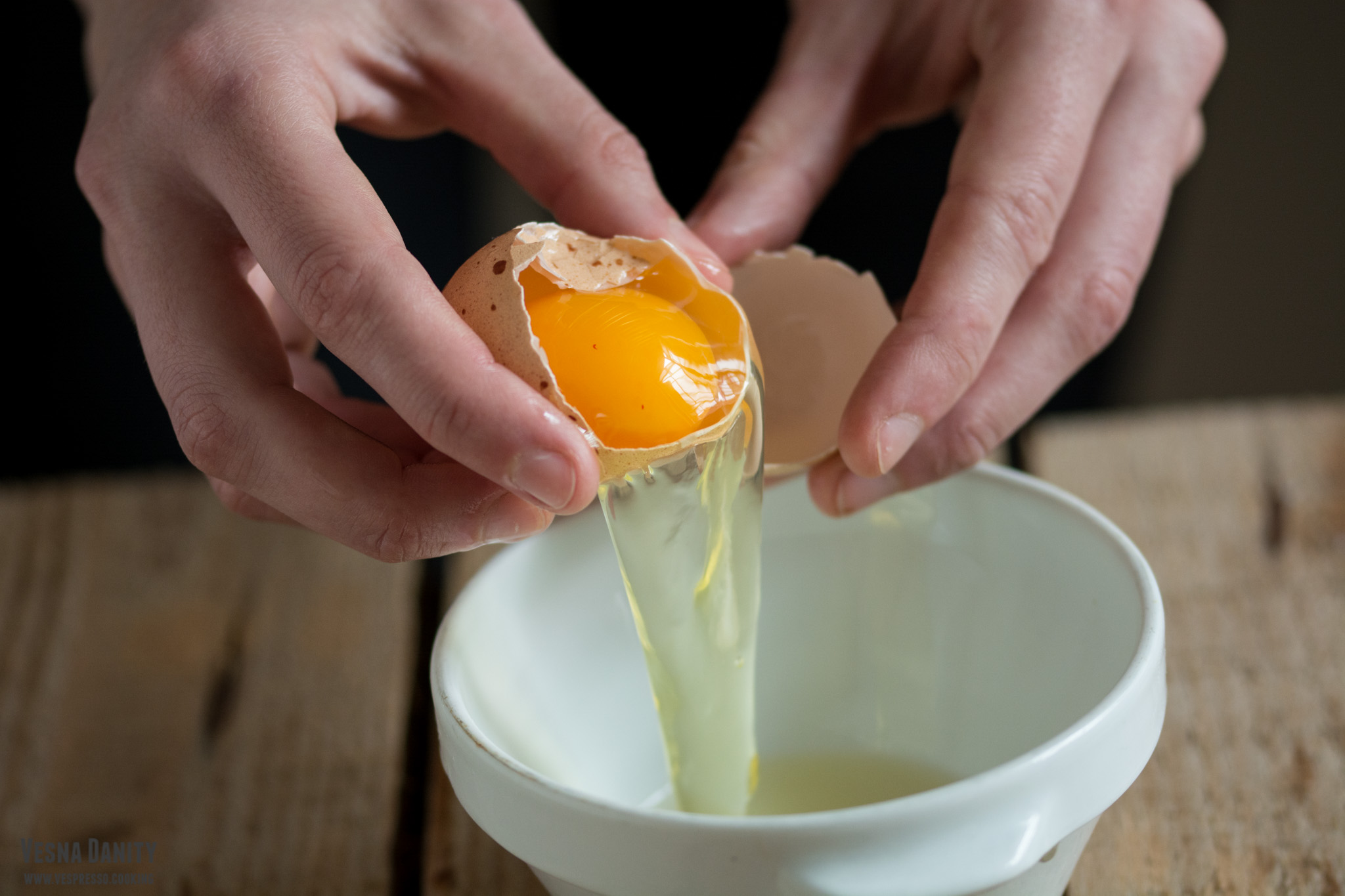 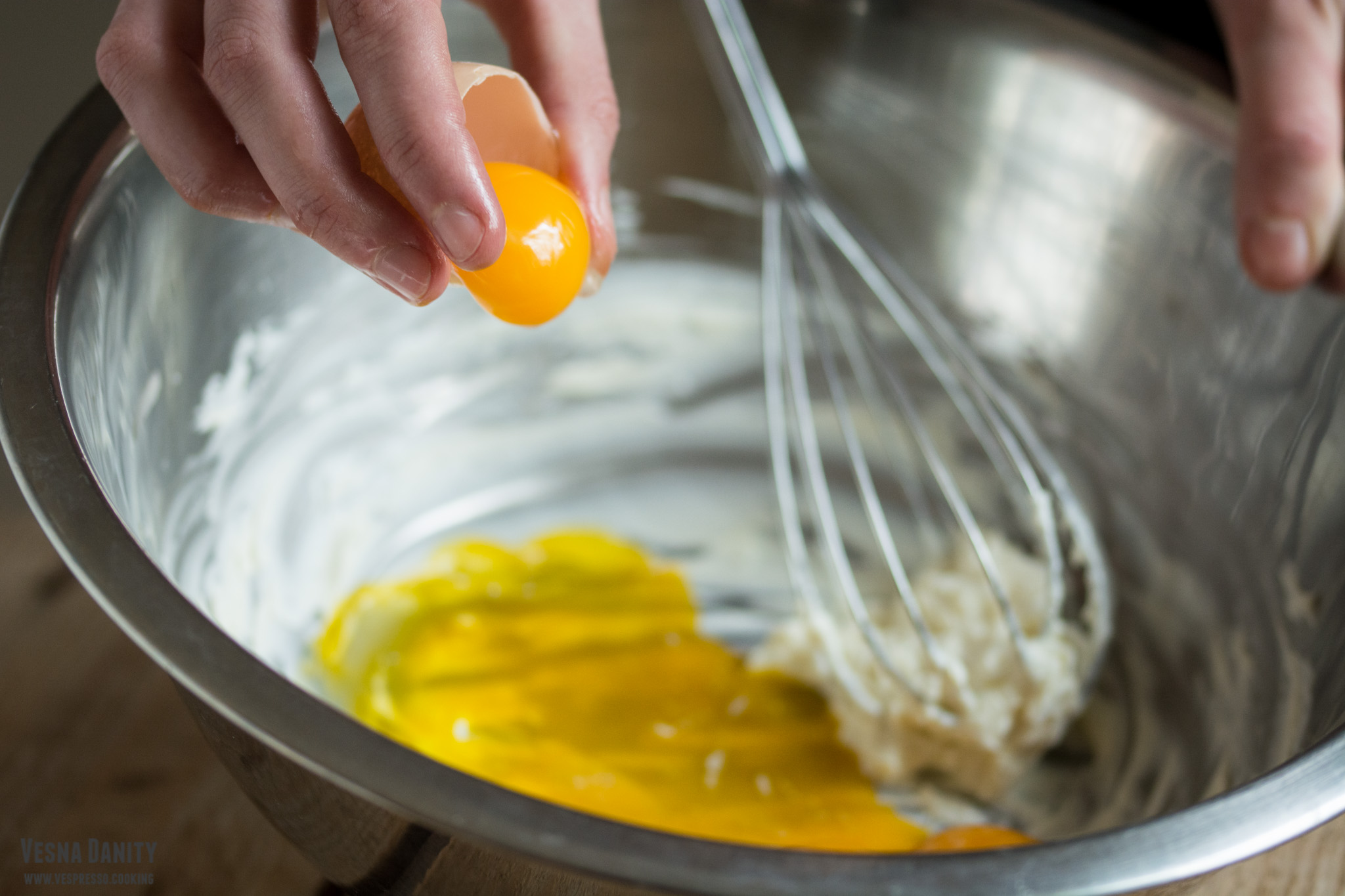 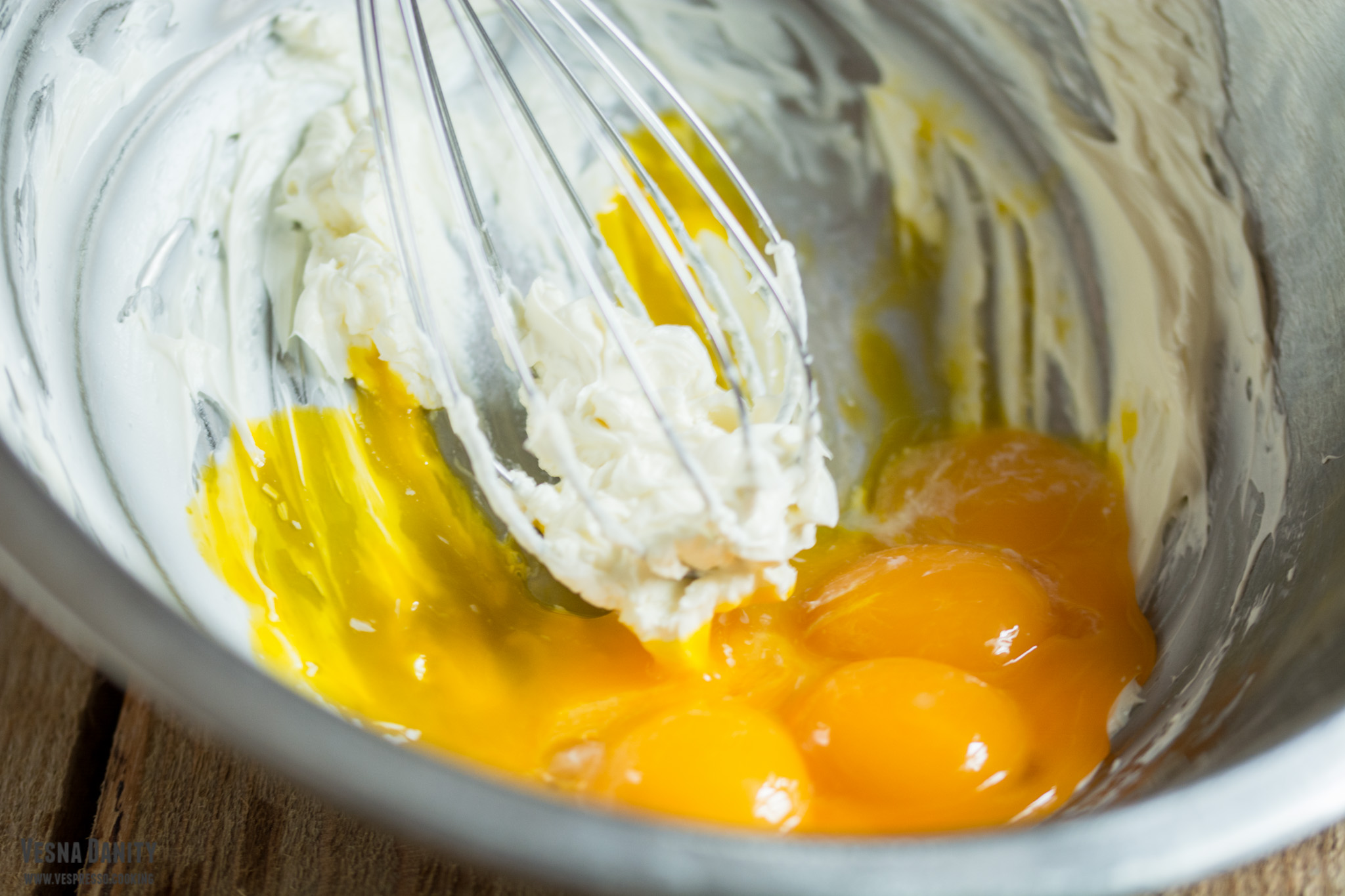 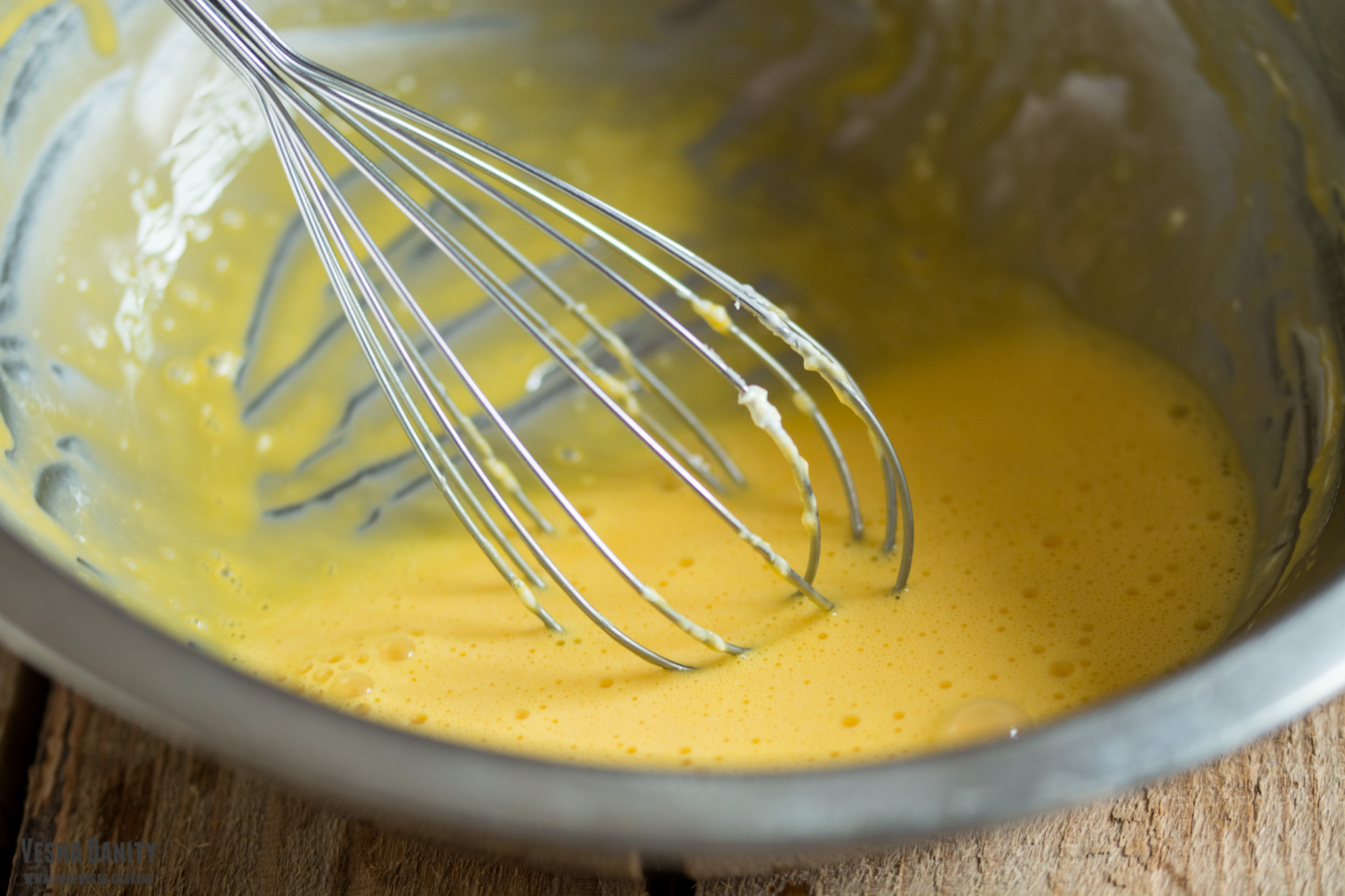 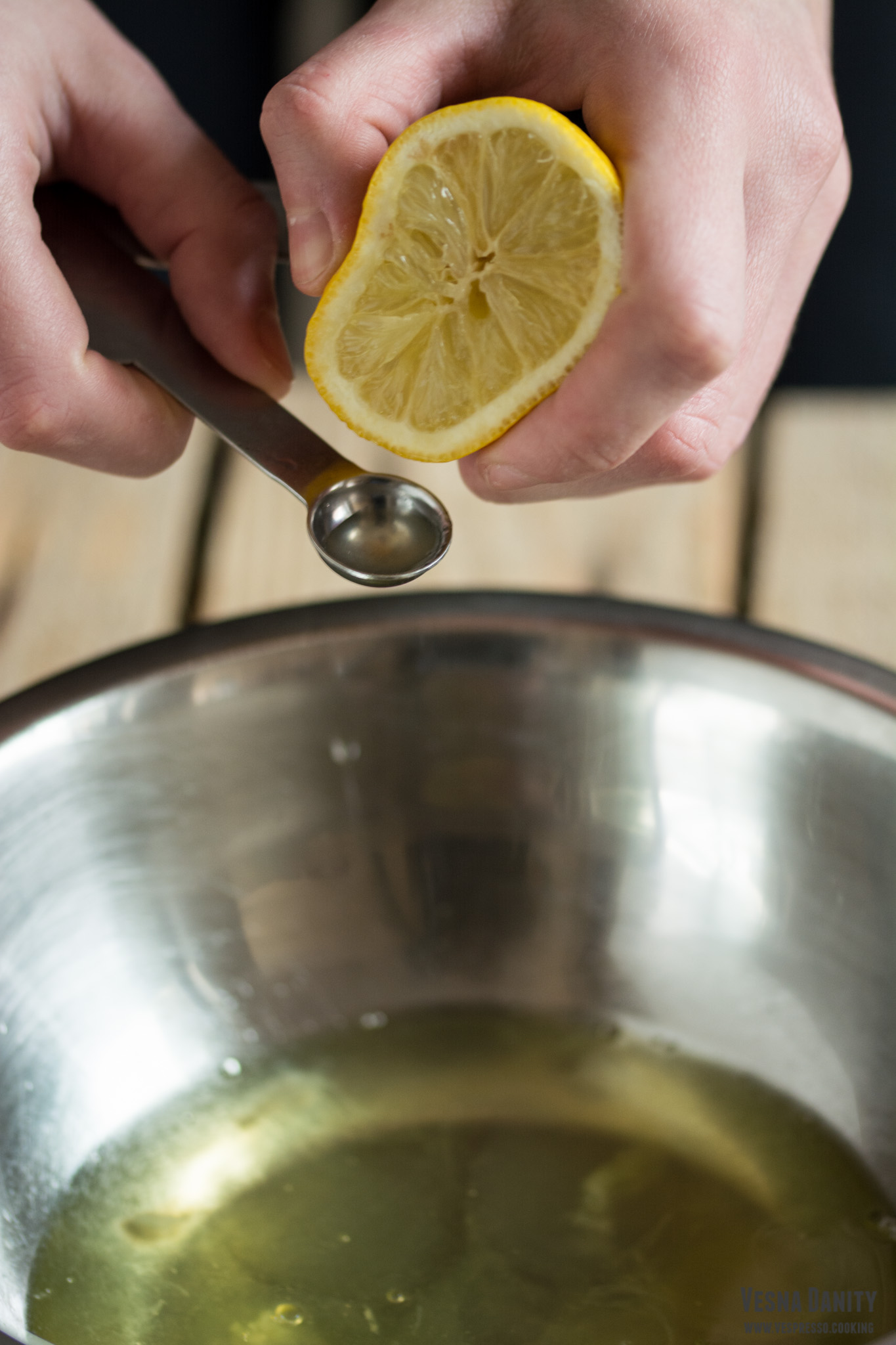 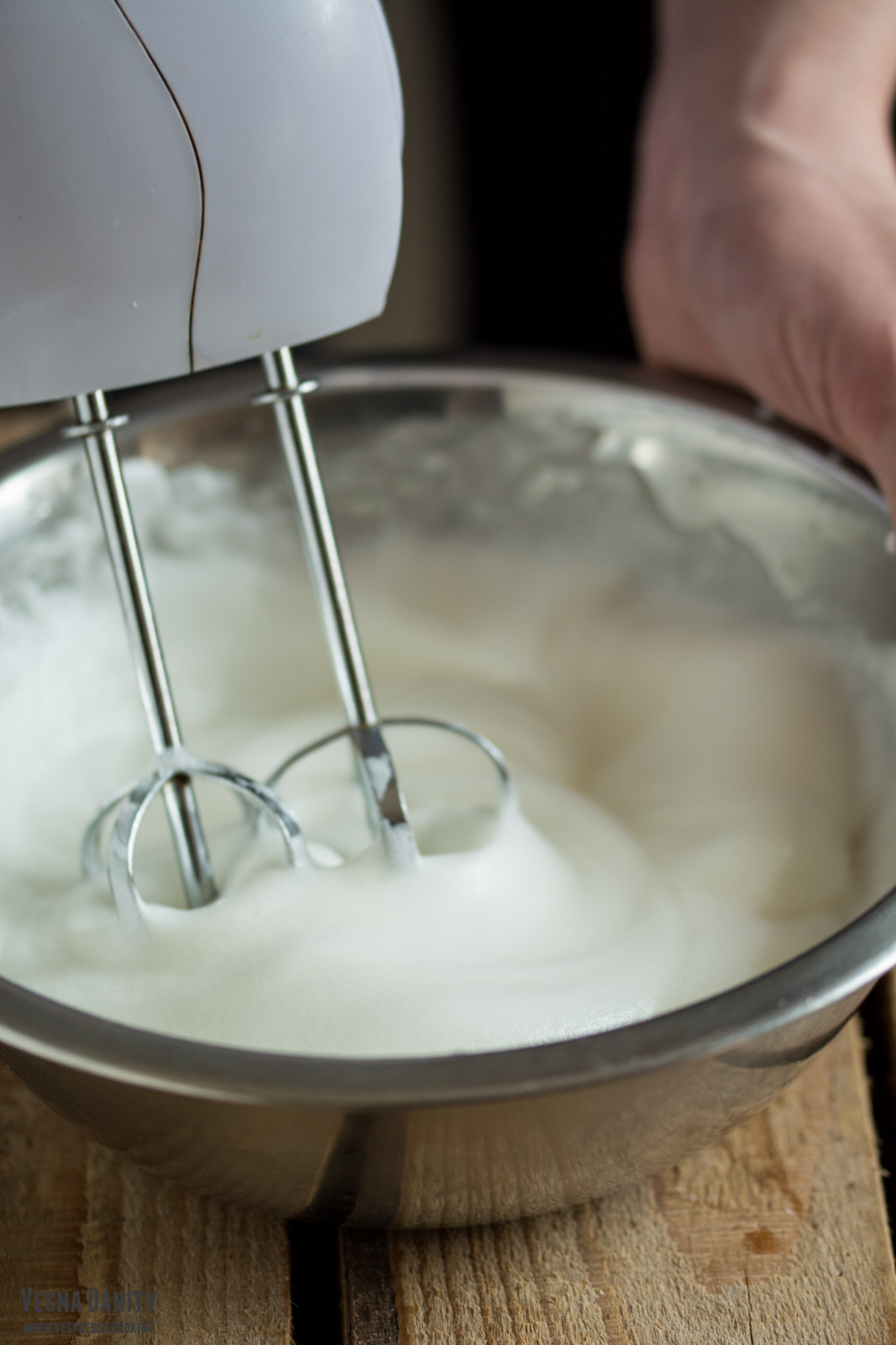 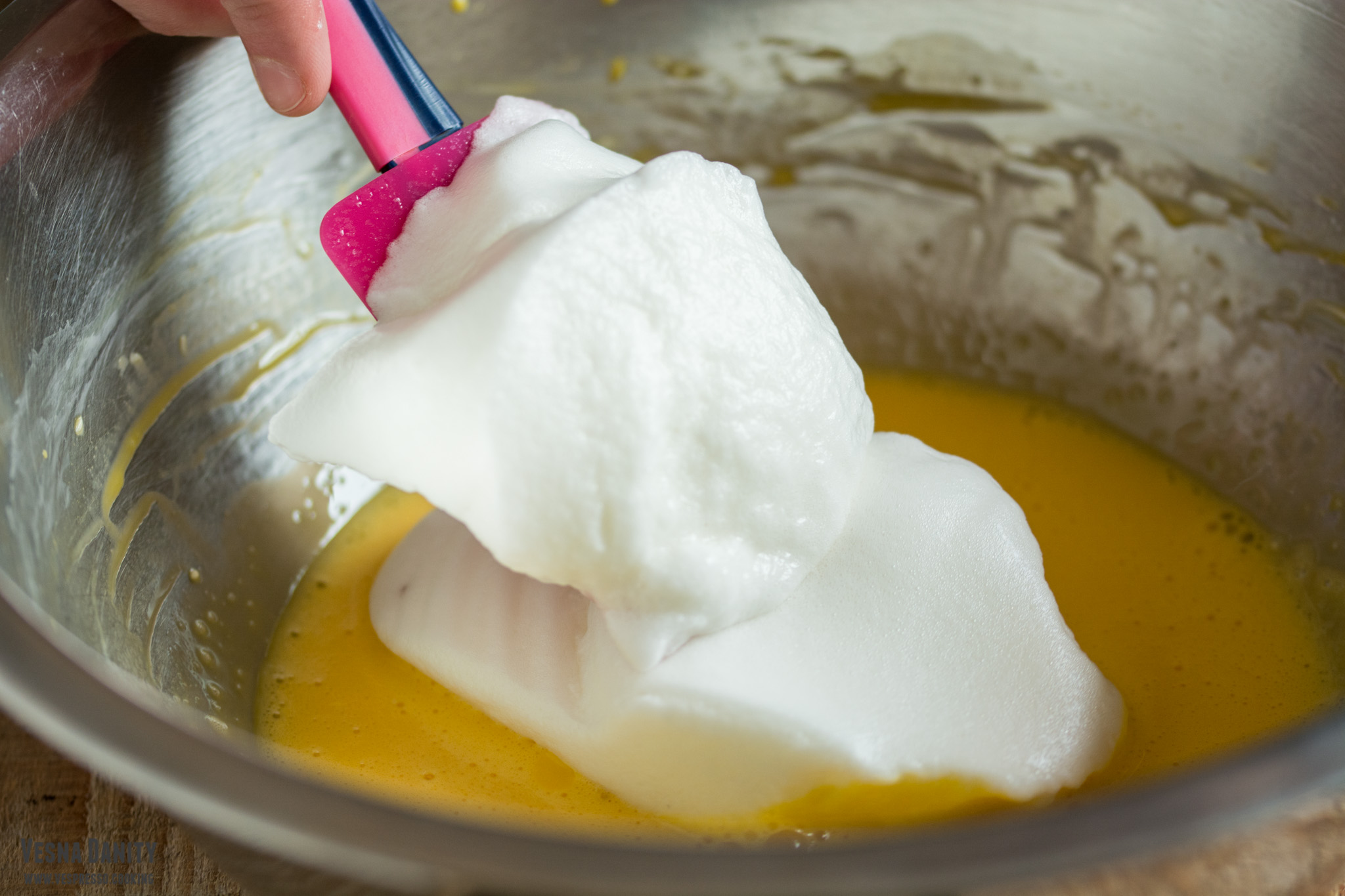 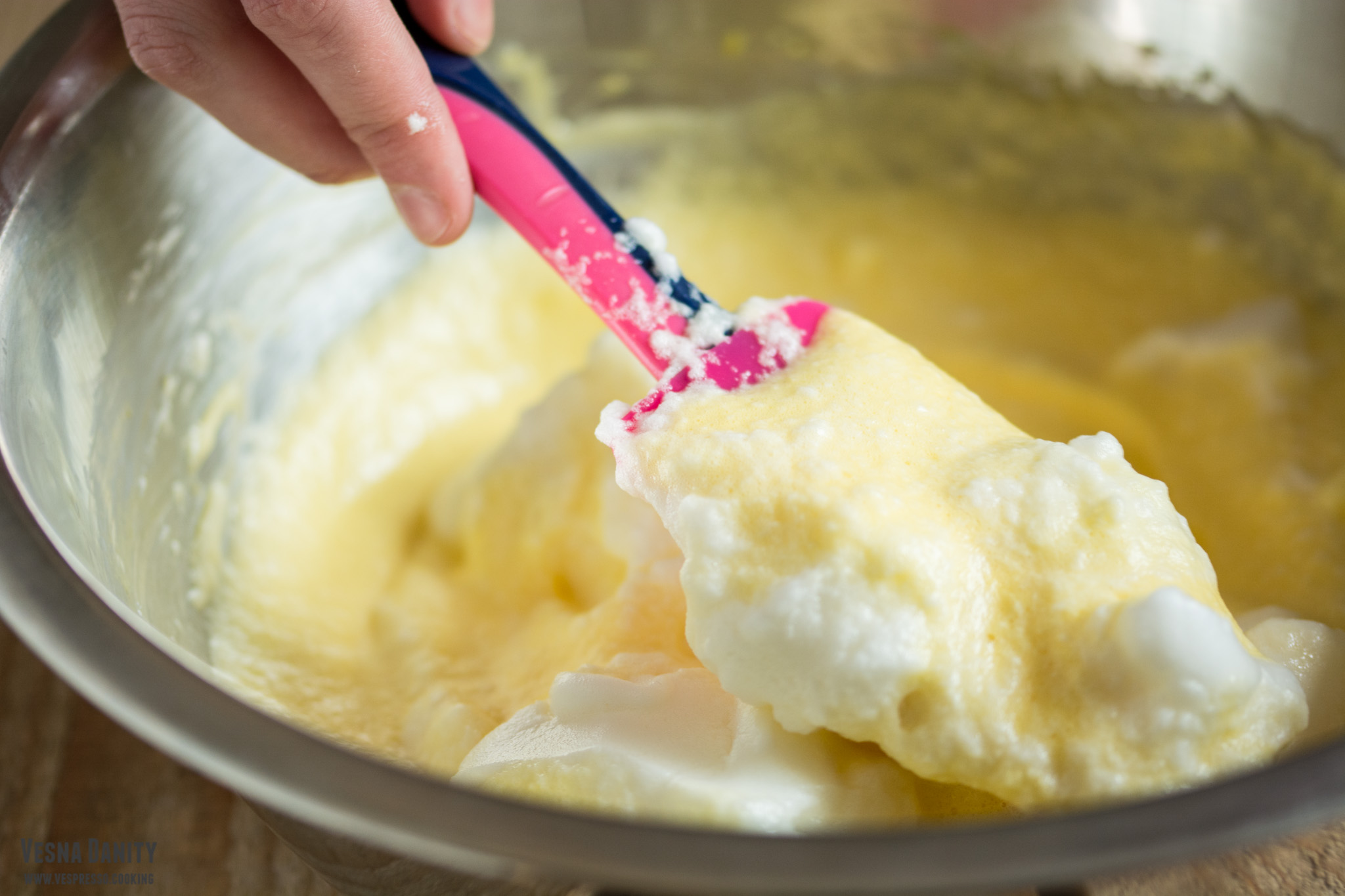 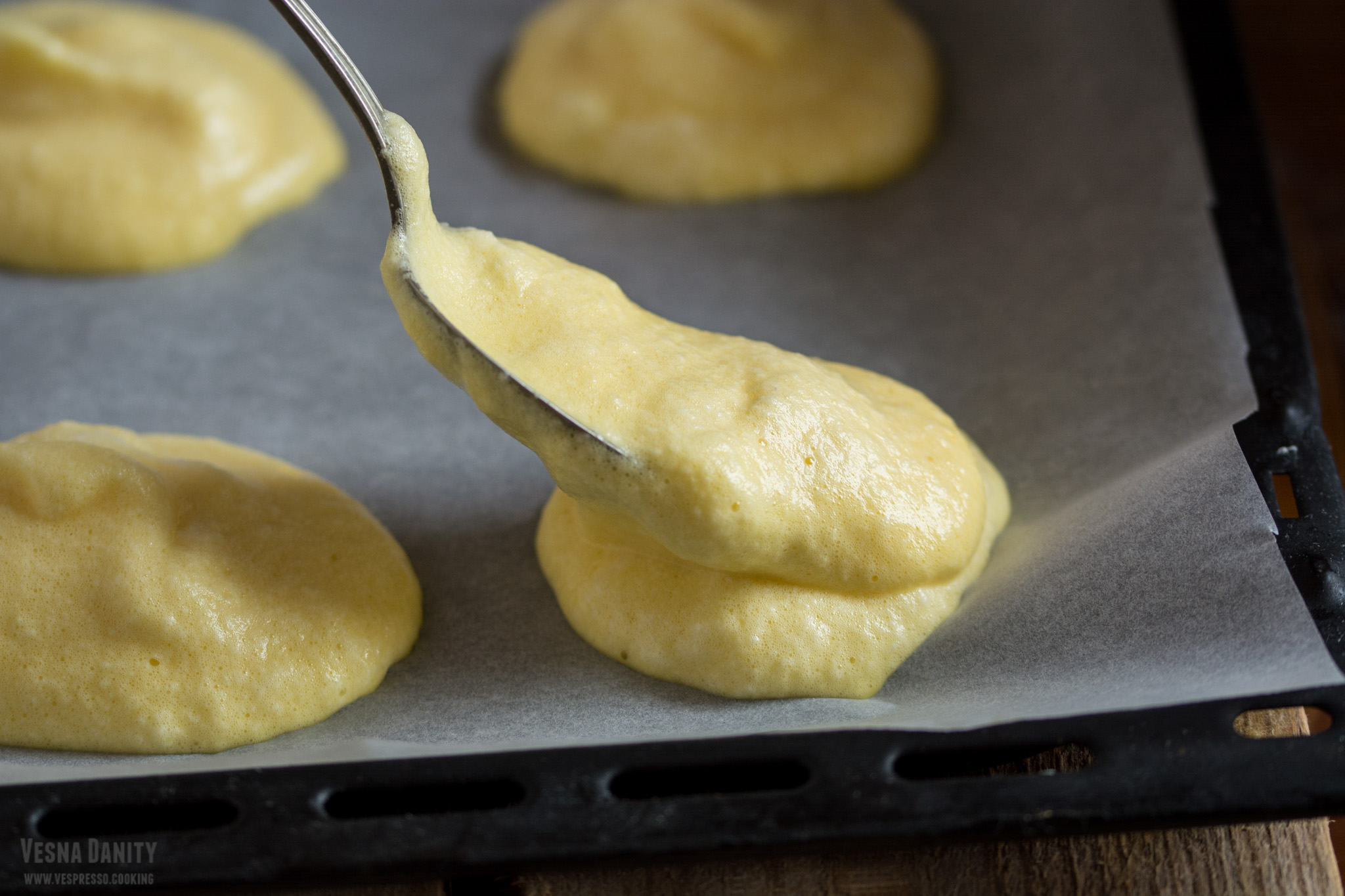 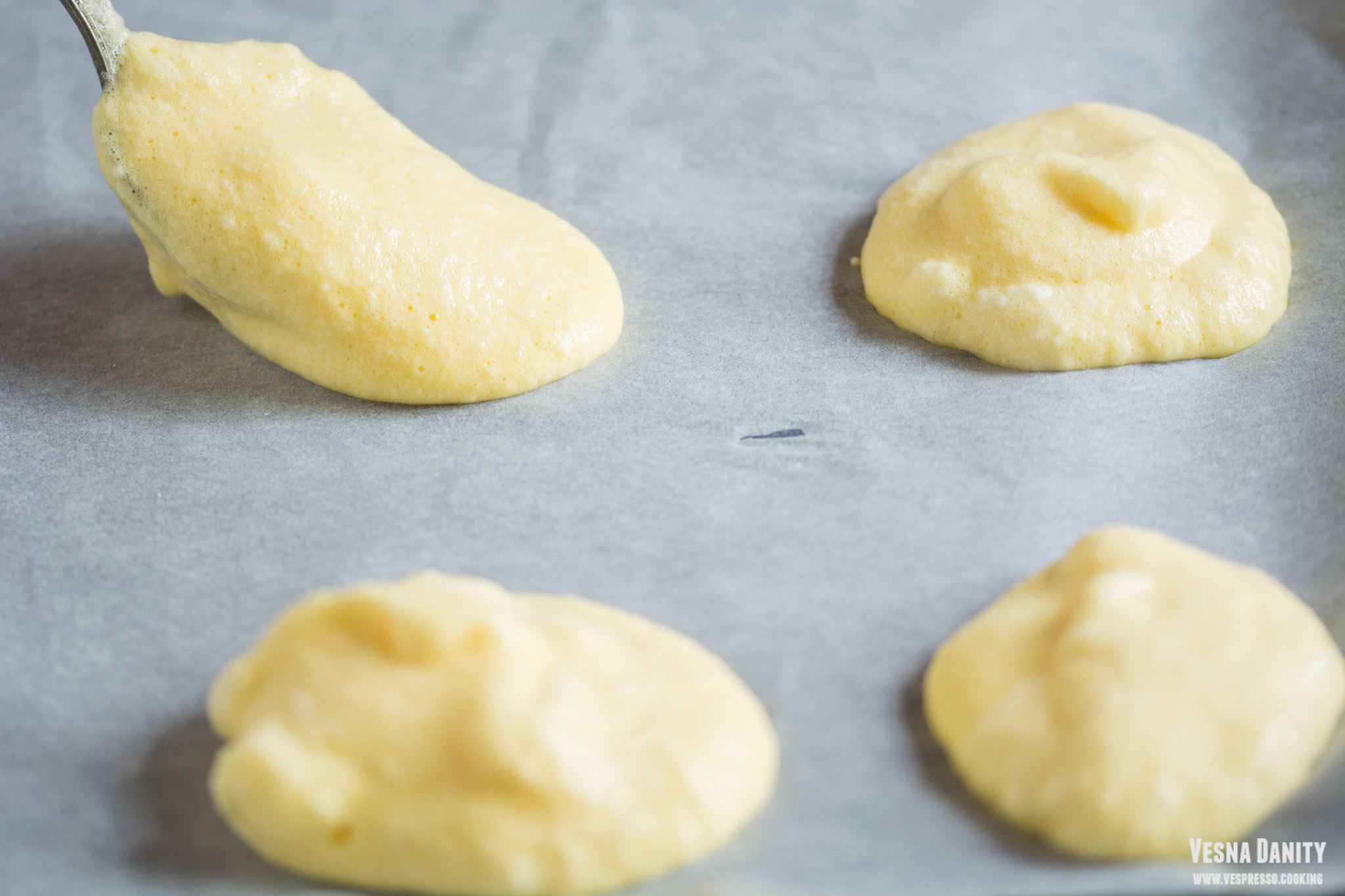 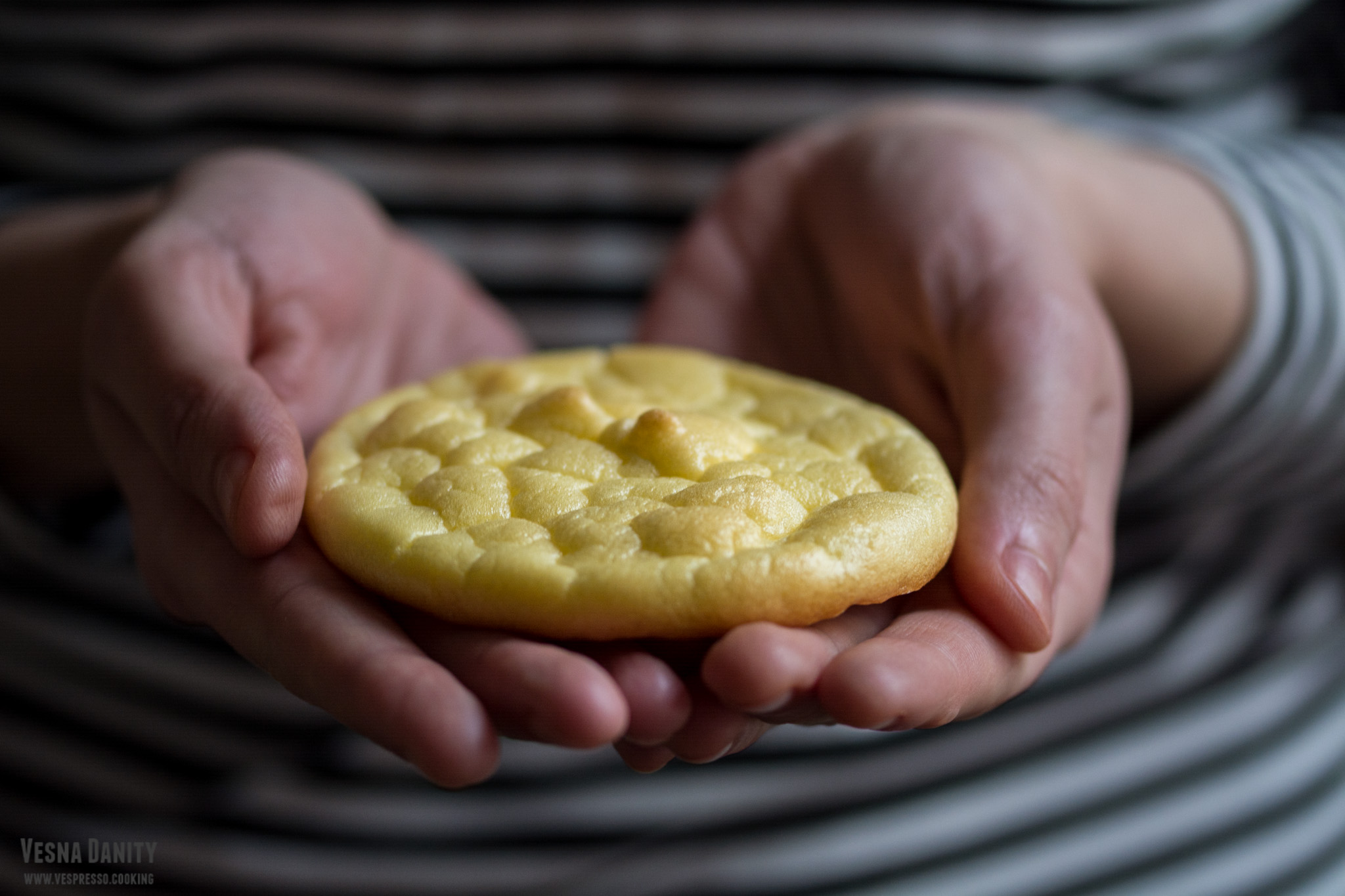 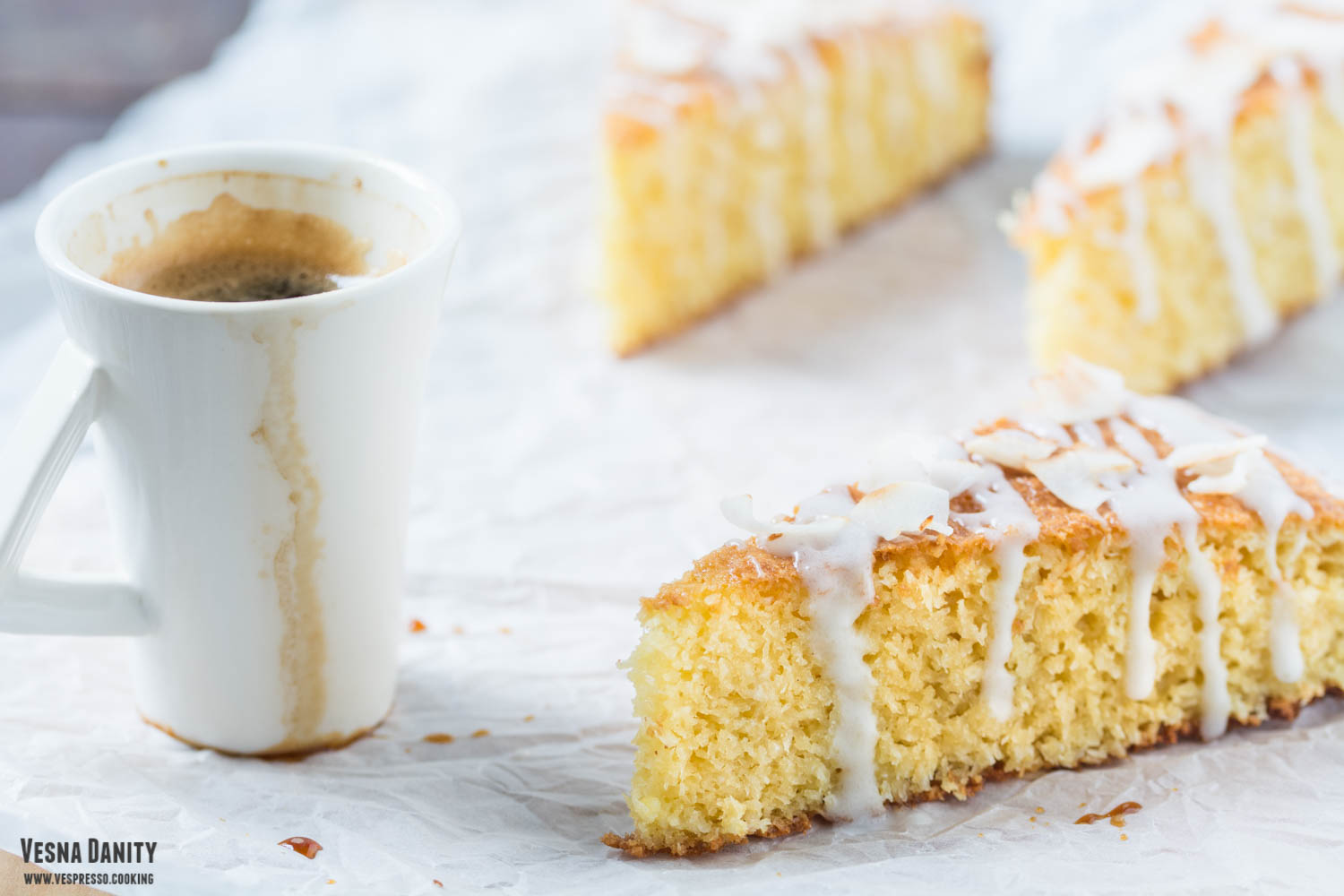 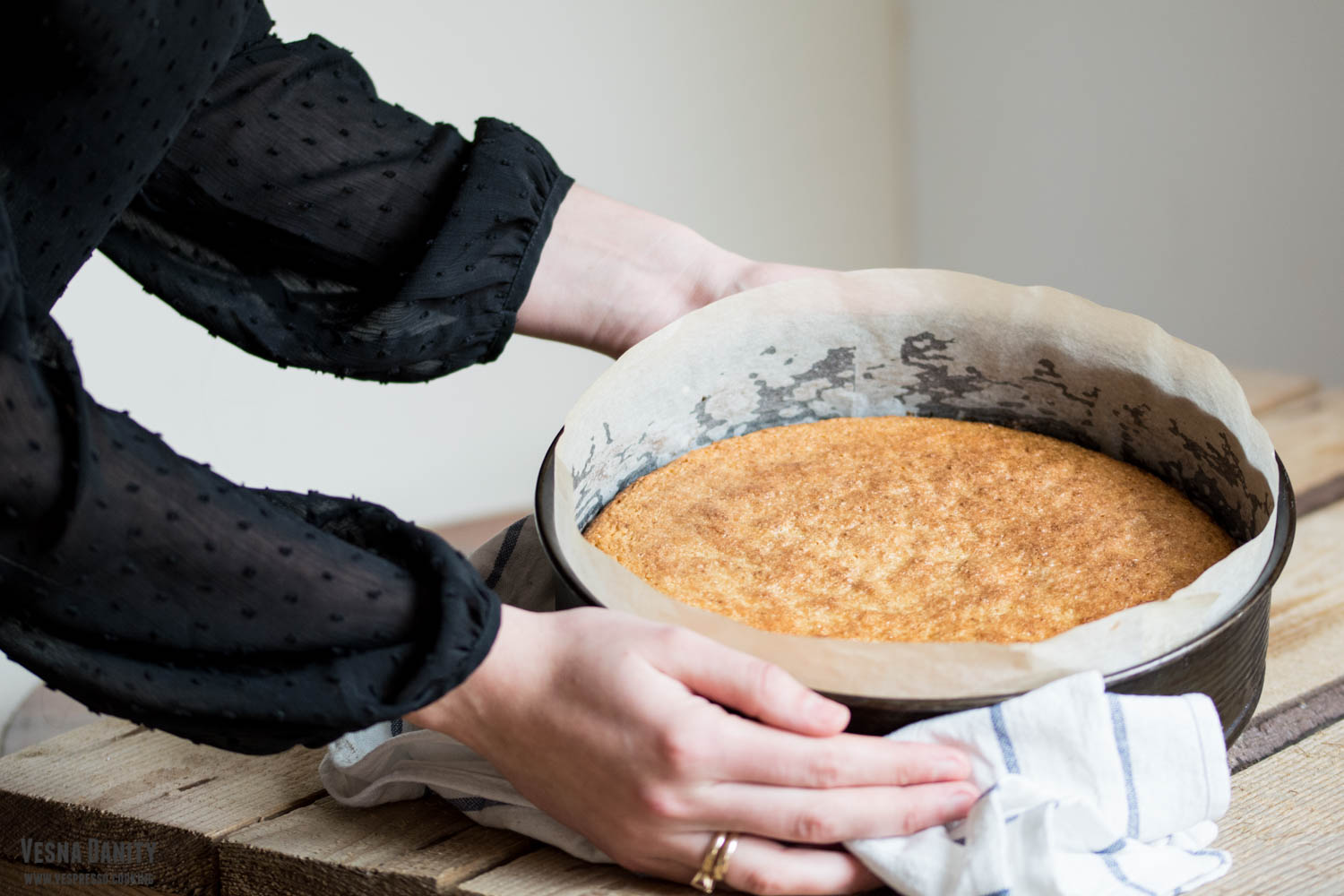 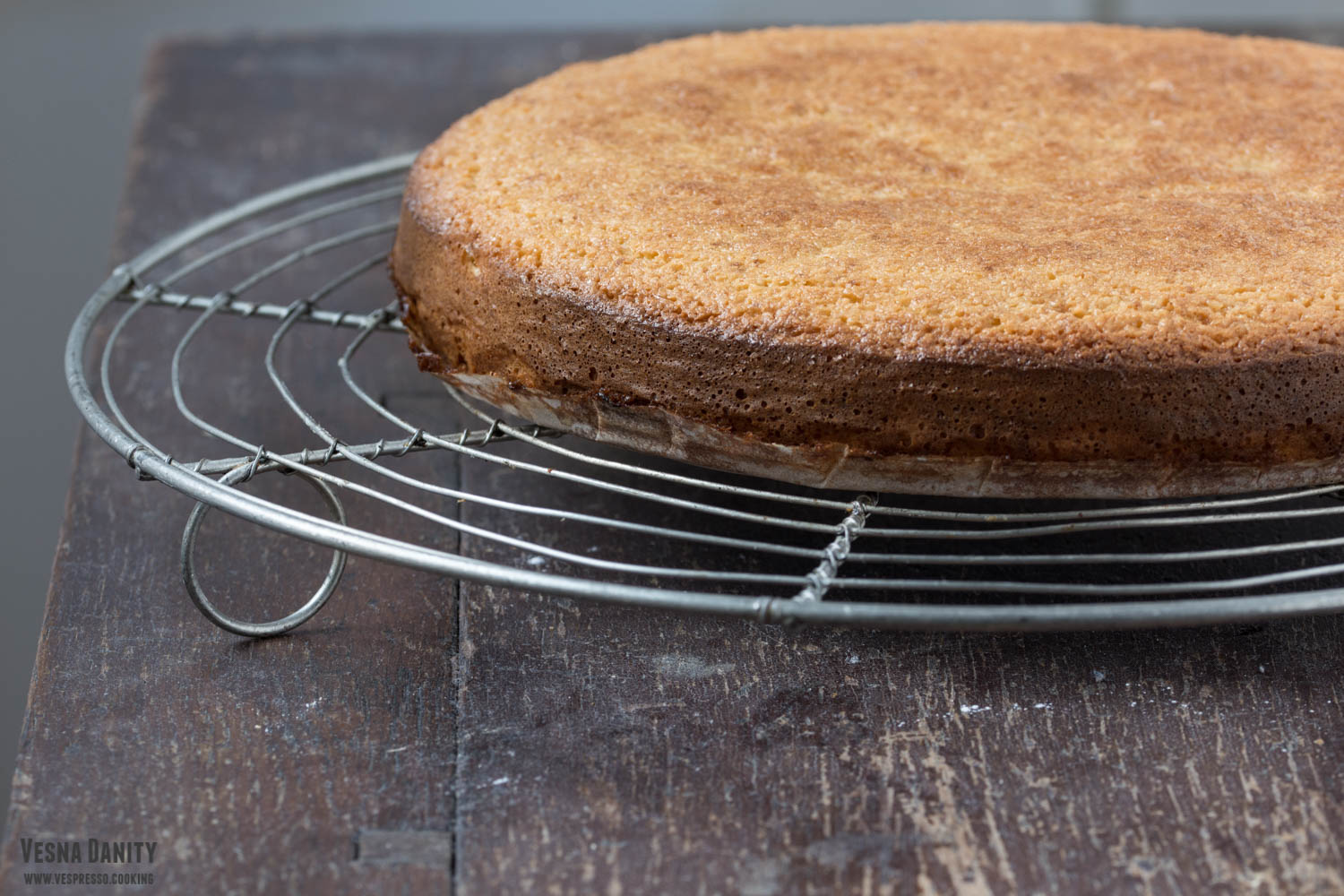 This cake is simply divine! It has 3 components, all of them delicious and all of them coconutty. A lovely sponge that melts in your mouth and defies the laws of physics (and possibly the laws of chemistry too), a luscious coconut glaze and a crispy topping. It’s flavorful, satisfying and not overwhelmingly sweet, so it’s perfect for breakfast or brunch. It’s amazing served with coffee or tea as a late-afternoon snack and it’s also delicious served as a dessert, simply because it’s a cake after all.

Why I love Coconut Cake:

END_OF_DOCUMENT_TOKEN_TO_BE_REPLACED 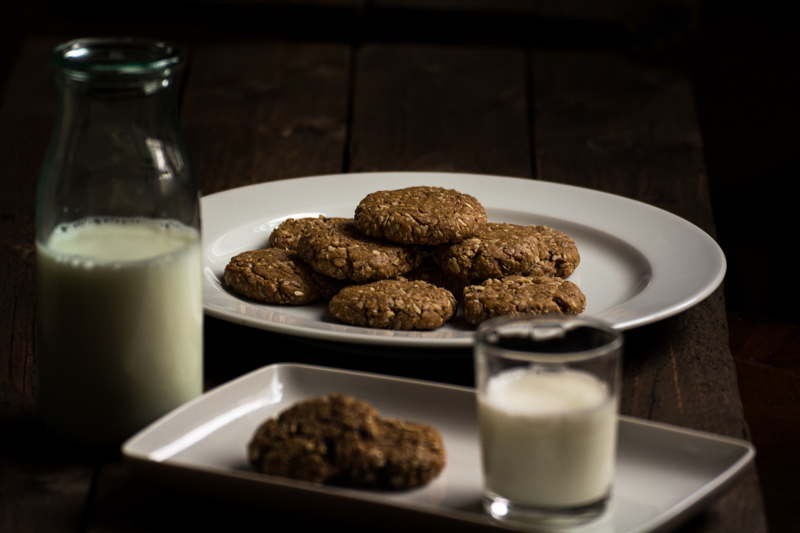 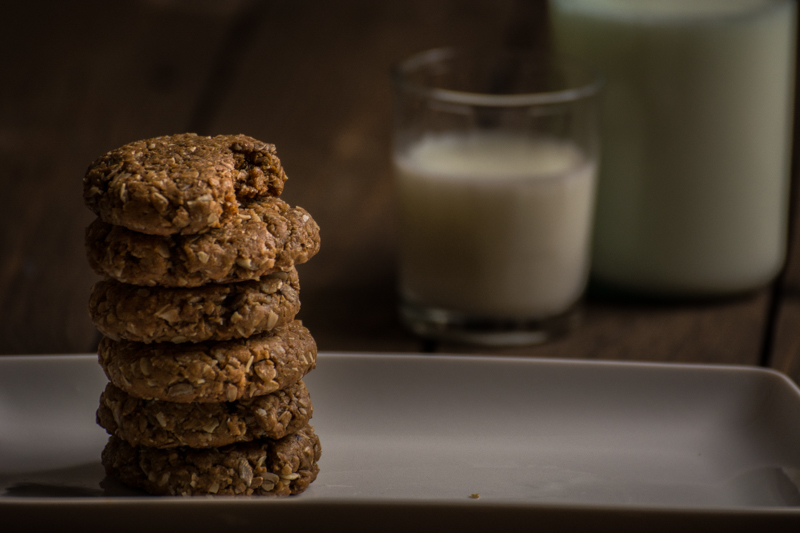 I love peanut butter. I could eat it directly from a jar with my fingers a spoon. Peanut butter is not only tasty, but nutritious too (packed with protein, healthy fatty acids and fiber). Whenever I crave something sweet and peanut-buttery, I bake peanut butter oatmeal cookies. They are delicious and surprinsingly healthy. Oh… and they are dairy-free and gluten-free.