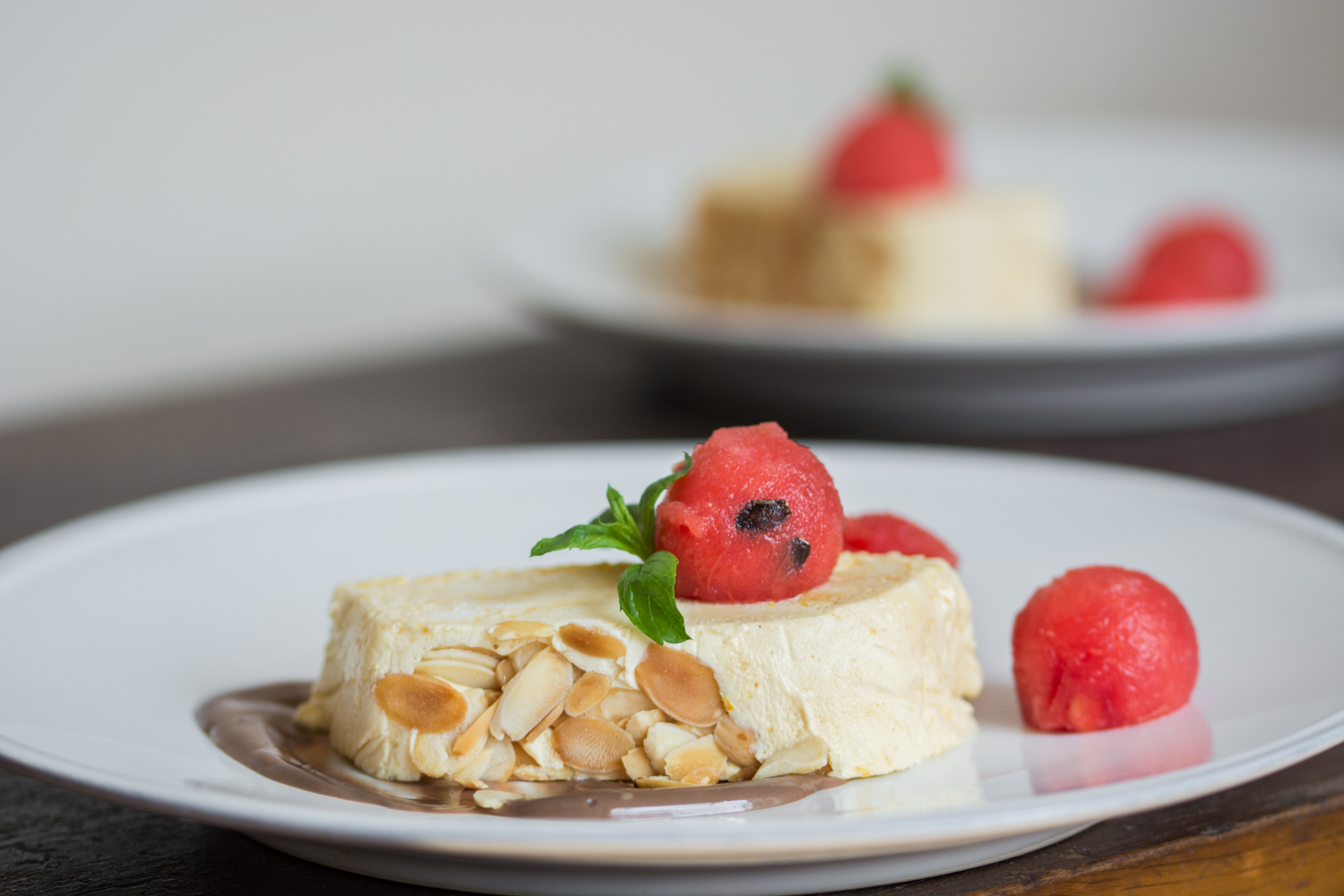 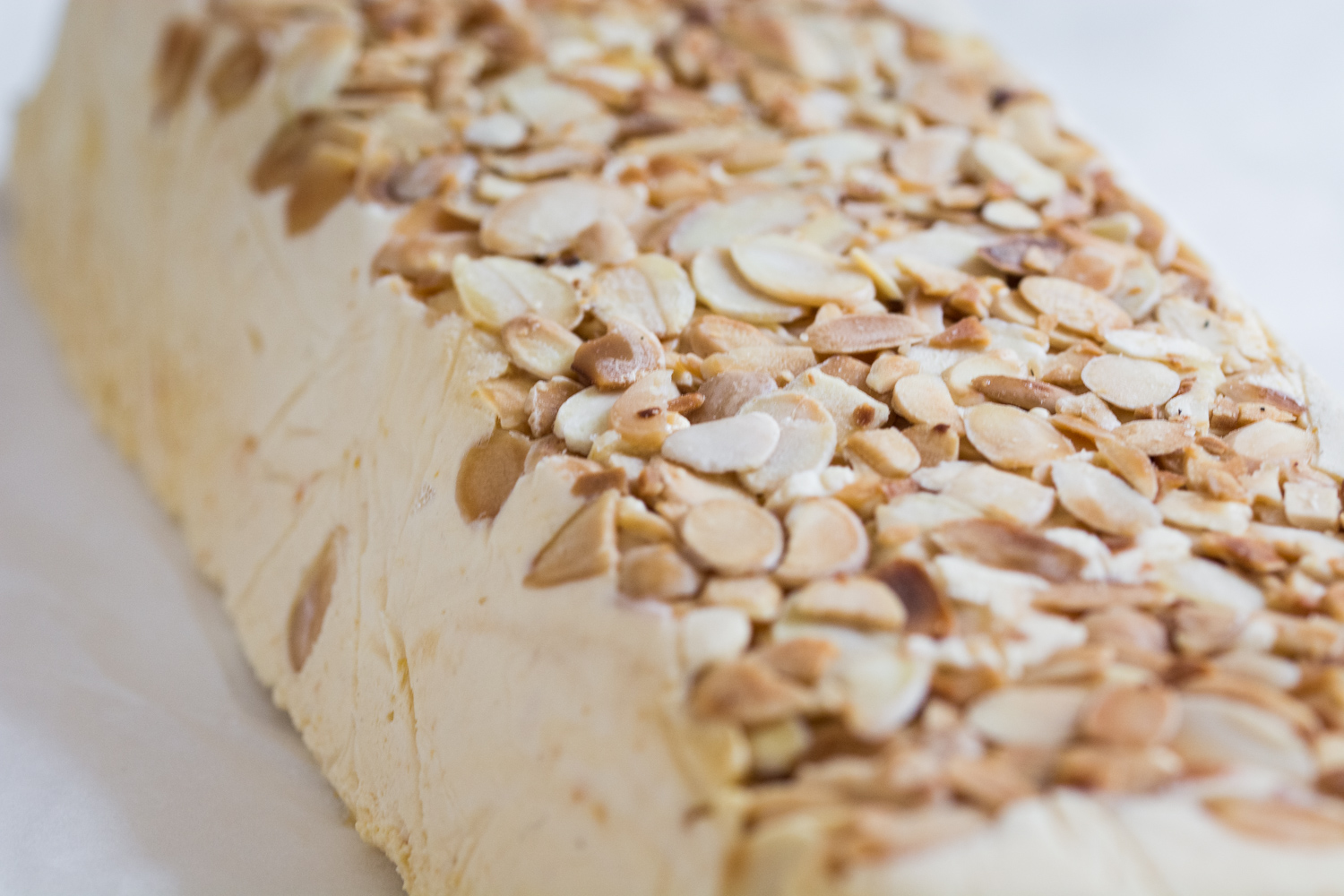 Semifreddo is a delicious frozen Italian dessert. It’s basicaly an icecream, a really smooth and creamy one, the cremiest icecream that doean’t require an icecream maker. Semifreddo is so easy to make, it requires just a few basic ingredients, a bread tray and a freezer. That’s all! It’s useless to use as an argument the fact that this lovely treat melts in your mouth; of couse it does, it’s an icecream after all. But its incredibly rich taste and fragrance, the interesting creamy-crunchy justaposition make from this treat a winner. As I mentioned above, semifreddo is so easy to make, the most difficult part of the recipe being the 6 hours waiting interval! Oh… but when it finally freezes… 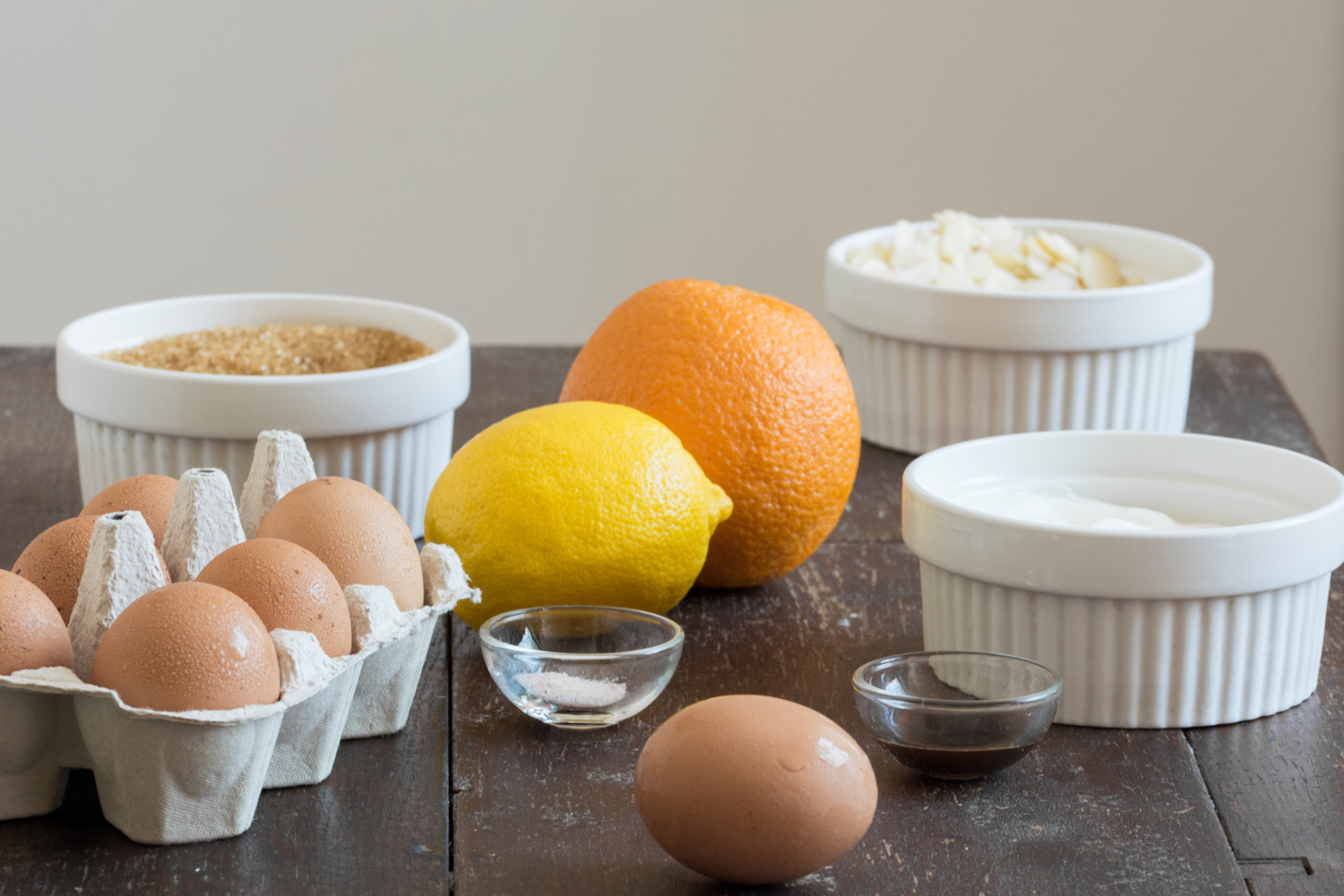 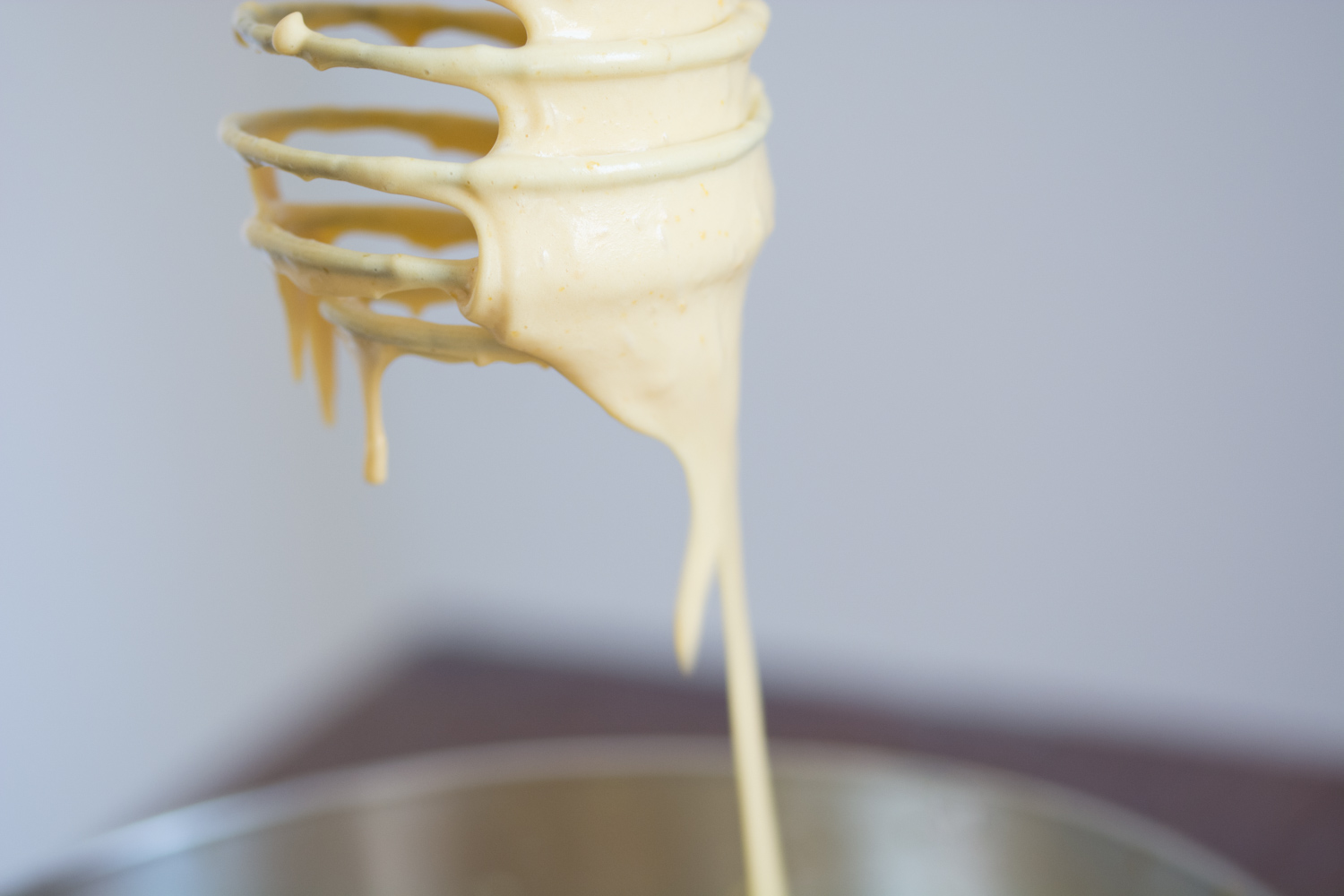 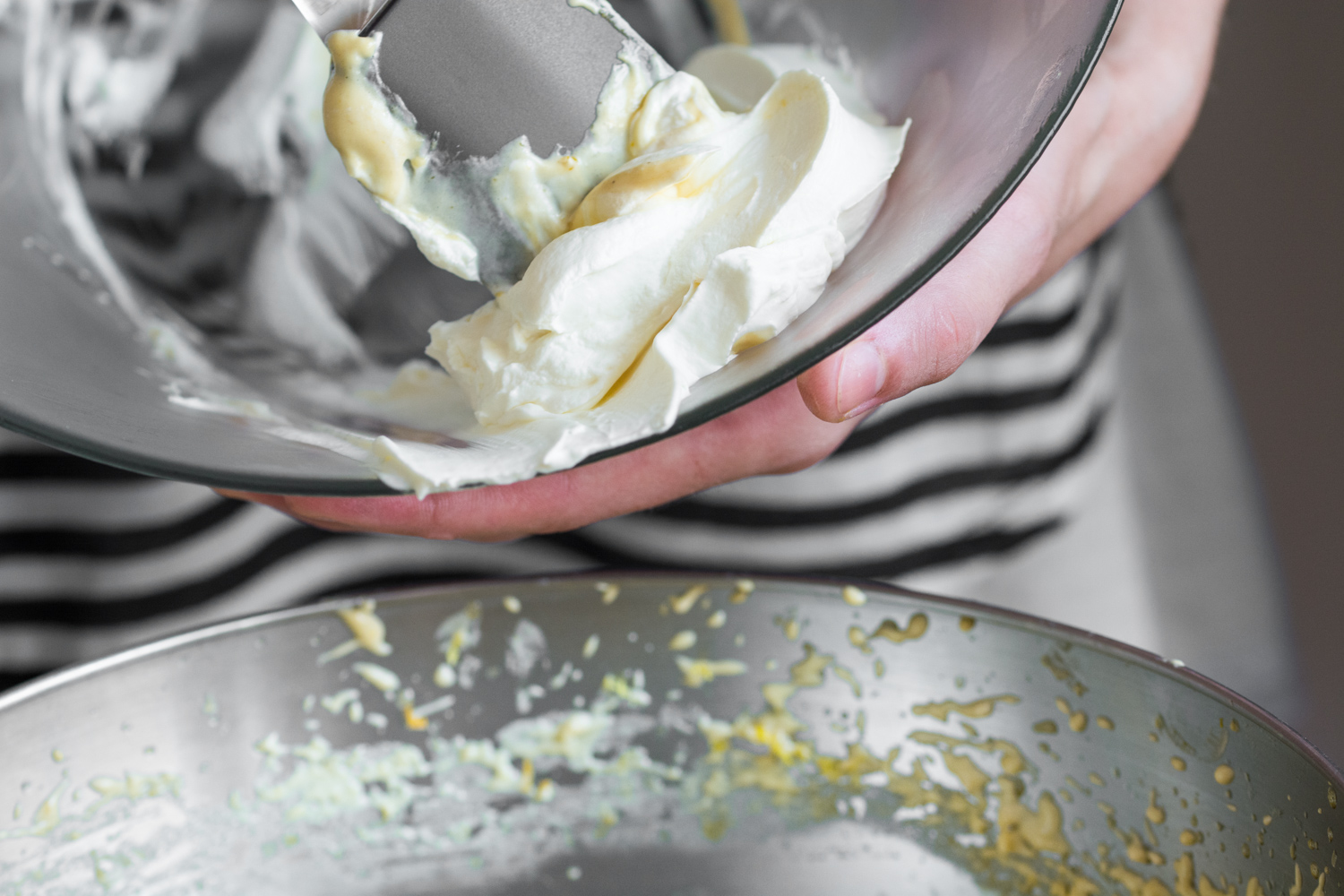 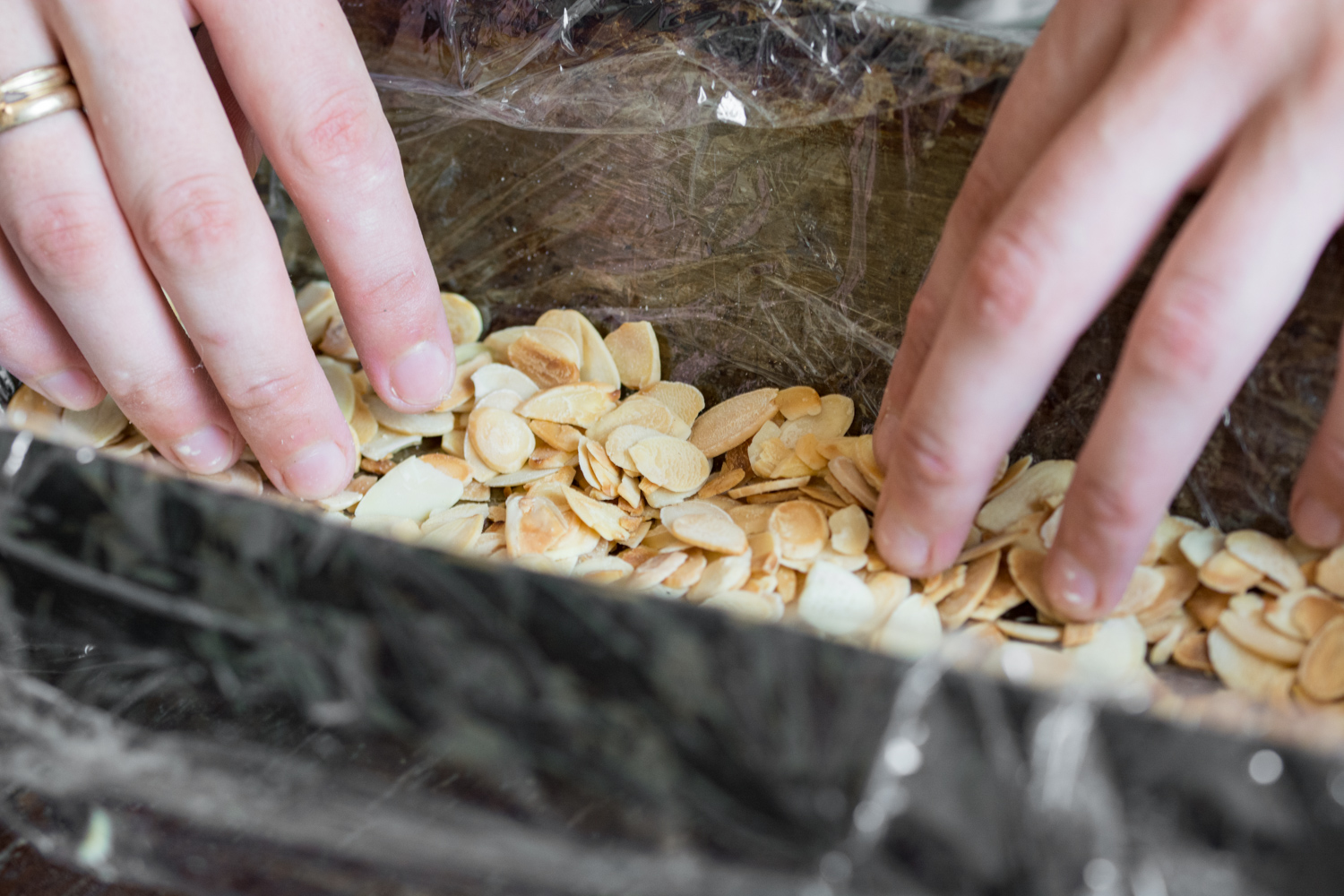 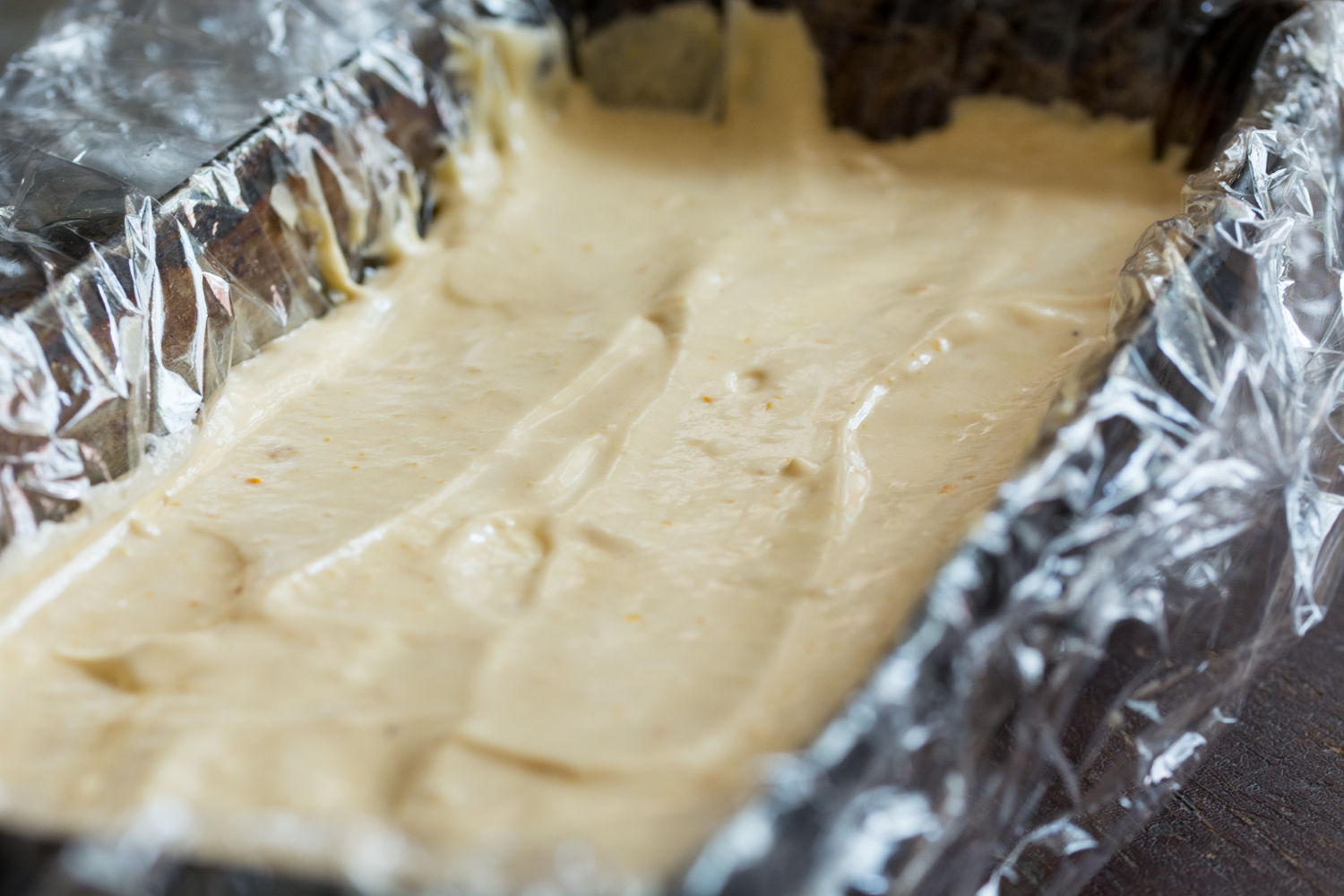 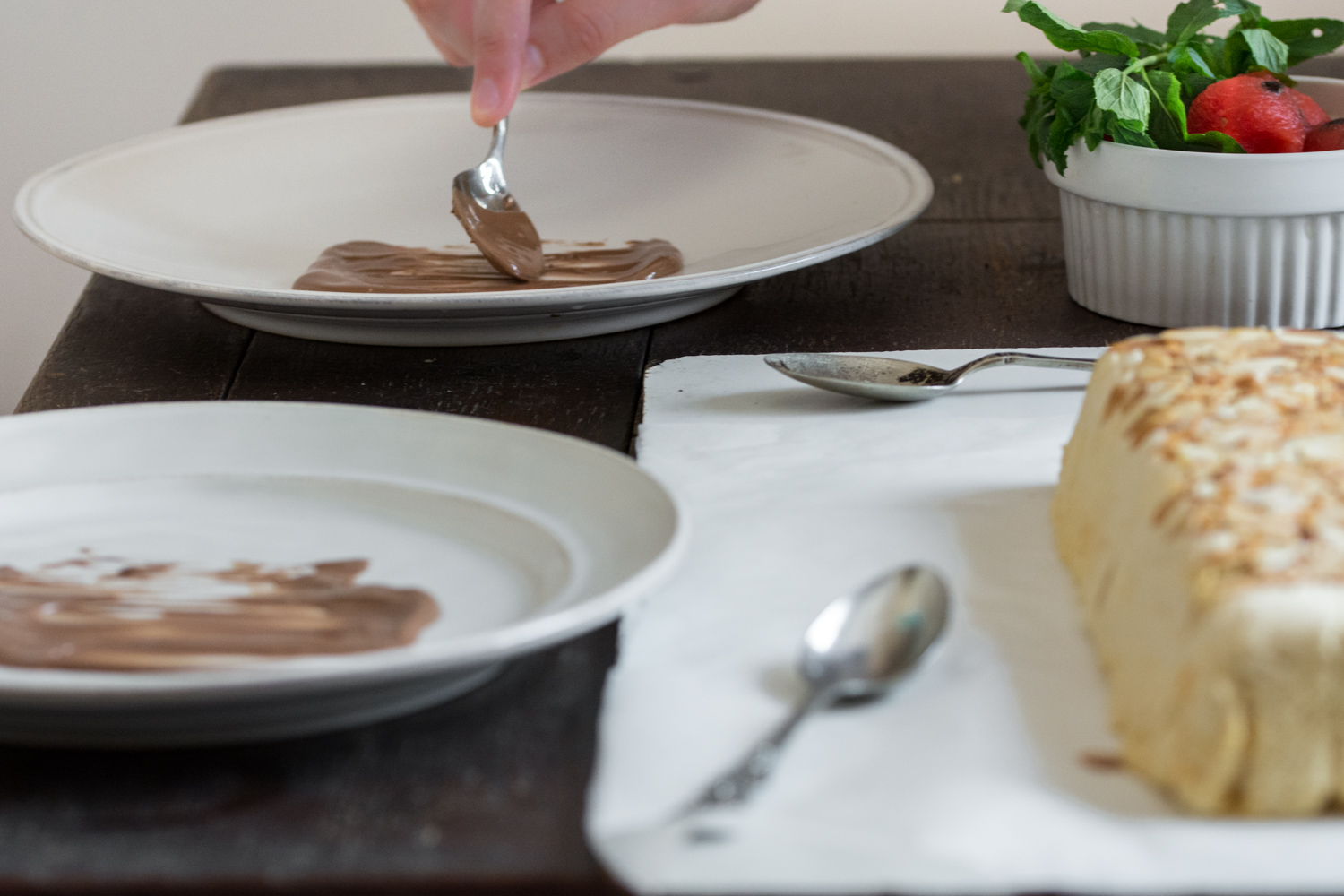 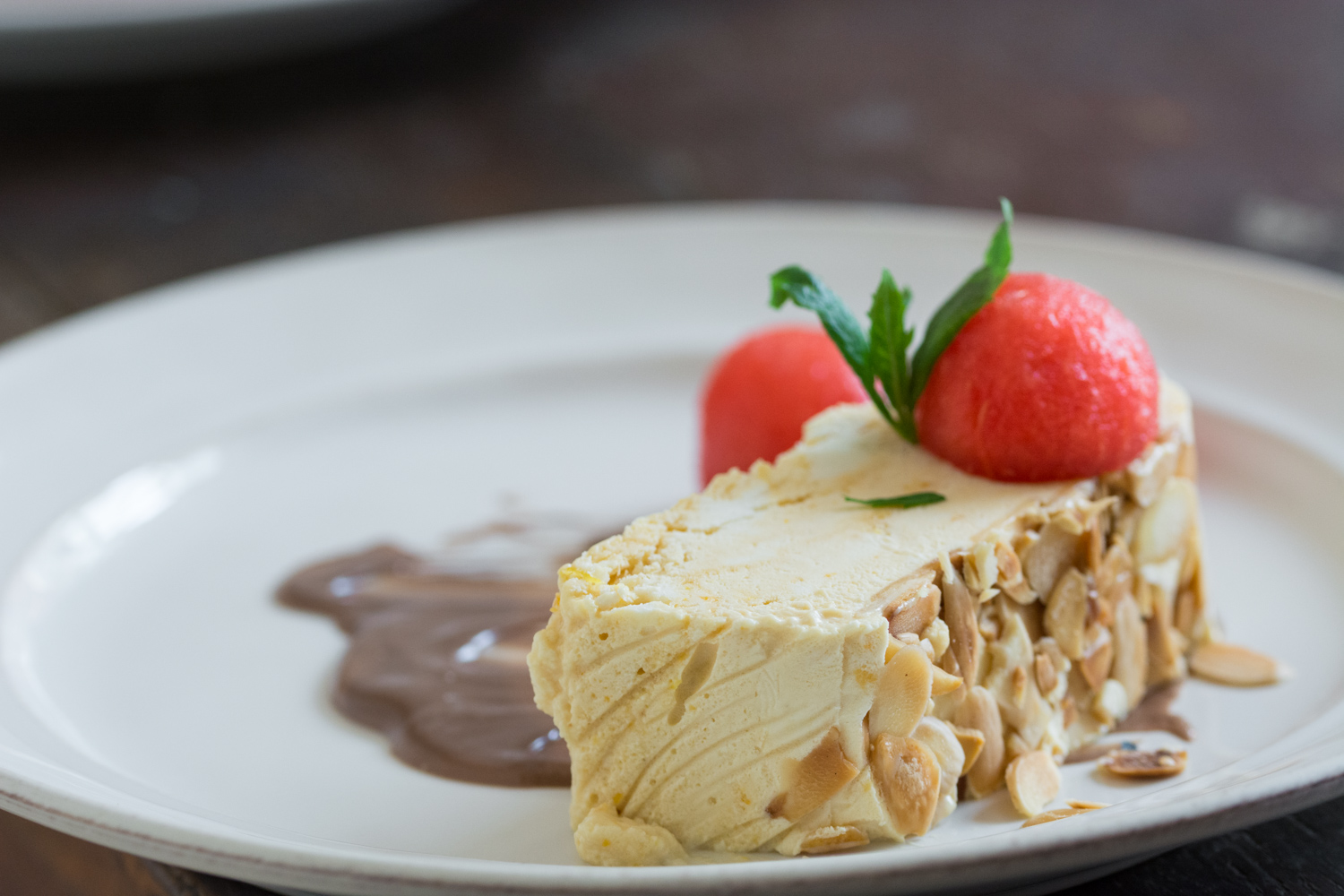 One thought on “Citrus Semifreddo”